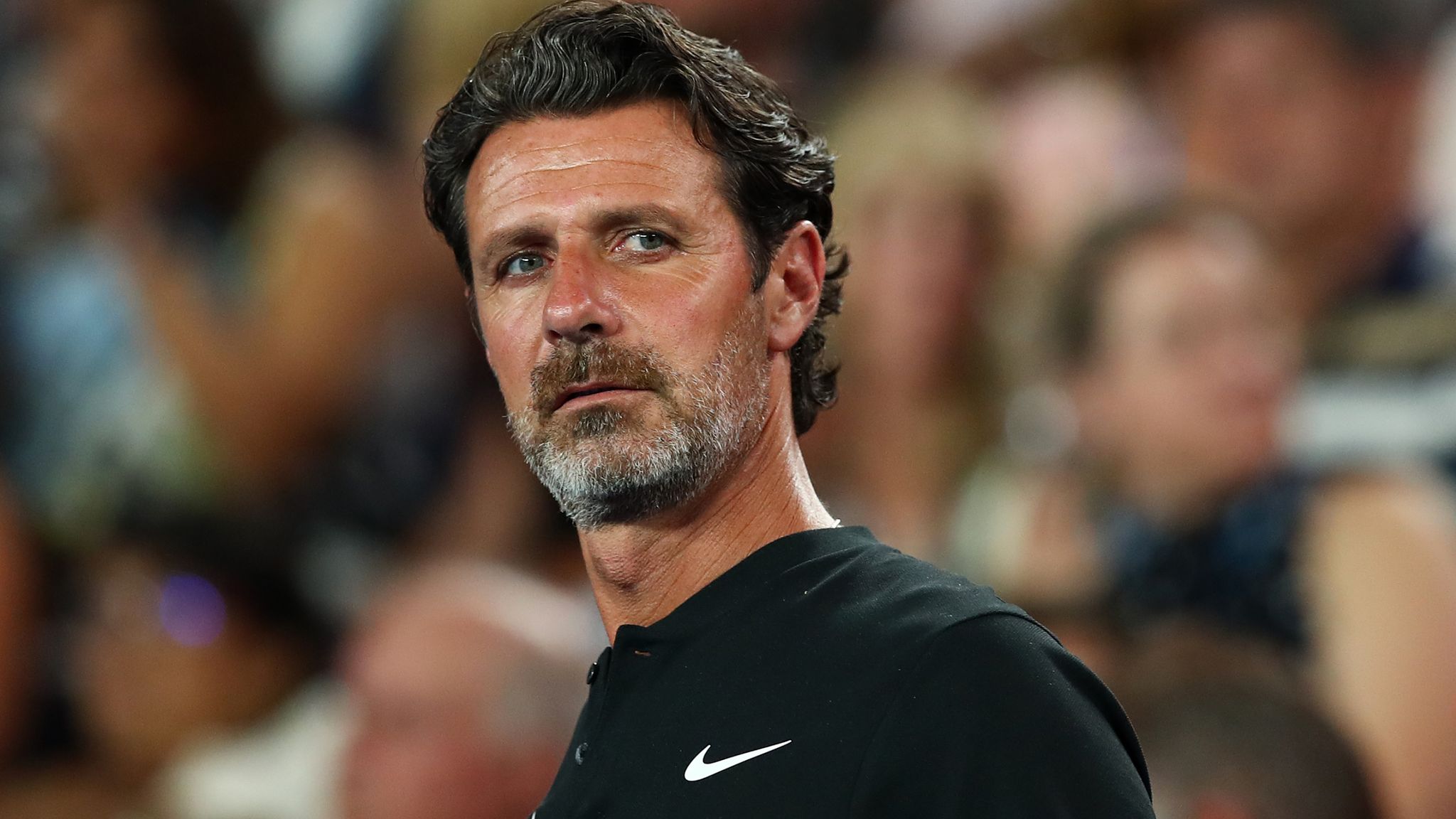 Tennis is a sport of individuals, so it should come as no surprise that players not stop short of looking for the perfect solution. For that reason, many players look to change-up and join up with other coaches who might even have worked with sporting rivals. With some of the top coaches in the game having worked with numerous champions, then, it is no surprise to see the latest news regarding Simona Halep.

The Romanian has joined up with Patrick Mouratoglou, one of the main coaches who improved the game of Serena Williams. The long-time coach of Williams will now begin working with Halep to add even more to her Grand Slam winning game. The Romanian is regarded as among the best female players of her generation, but Mouratoglou is expected to add even more strings to her already extensive bow.

Halep has been a regular at the top end of the sport for several years now. Mouratoglou worked with Williams since 20212, but has been unable to work with the American great due to her injury troubles. As such, Williams will see her coach take over the improvement of a player who beat her in the 2019 Wimbledon Finals. Halep has everything in her game, but it is hoped that Mouratoglou can add extra consistency and make the marginal improvements that can return Halep to Grand Slam success in the years to come.

However, it does look like Williams will also return to the court this summer. It looks like she could return to take part in Wimbledon, and left a cryptic message in a video with NFL star Aaron Rodgers about taking part in the US Open after Wimbledon. Mouratoglou, then, could be in great demand moving forward in the future.

Short-term or long-term solution for Halep?

Given Williams is likely to come back to the circuit soon, it is not expected that Mouratoglou will move permanently to the Halep camp. However, it looks like a short-term solution to help jolt the Romanian winner back into contention for the best trophies, having seen her standing in the game diminish somewhat in the last year or so.

Capable of improving and taking her game to the next level, Halep will hope that Mouratoglou can have the same impact on her career as he had for Williams. An elite coach who is known for improving technical and mental faculties in his students, there is no doubt that Halep should see an increase in her performance levels.

A highly committed and competitive individual, Halep is almost certain to keep playing at the highest level for some time now. The addition of a top-class operator who can notice the small gains that a player can make, though, can only help to cement her position as one of the true greats to watch of the modern era.

For Mouratoglou, the chance to get back to coaching prior to Williams returning to the WTA circuit can only be a positive after the best part of nine months without regular coaching sessions.