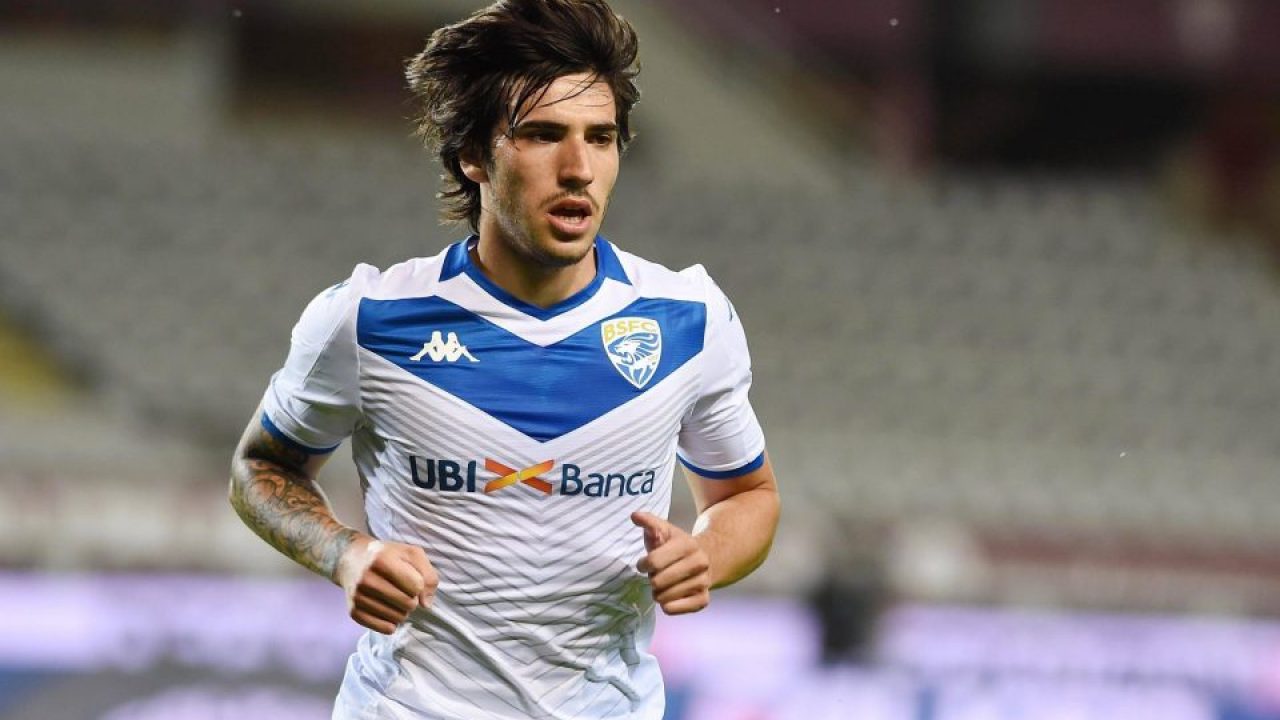 Having been heavily linked with a move to Internazionale, it looked like Sandro Tonali would be playing on the ‘wrong’ side of Milan. A lifelong Milan supporter, the Brescia midfielder grew up dreaming of wearing the famous red-and-black, and now looks set to sign the deal with the Milanese giants. Their rivals, Inter, were heavily linked and it was believed that he would join compatriots Stefano Sensi and Nicolo Barella to form an exciting, high-energy midfield.

Now, though, it looks like Antonio Conte has focused his funds on another kind of midfielder. Inter are instead being linked with veterans, including Arturo Vidal. For Milan, it potentially leaves them with the chance to push forward and sign a player who they could build their midfield around for a decade to come.

Similar to both former Milan midfielder Andrea Pirlo and Gennaro Gattuso, Tonali mixes the rough with the smooth to create a very interesting looking midfielder. He has quickly become one of the most sought after names in the Italian game, but neither Juventus or Inter are willing to make the make possible.

Milan are desperate for a face to build the club around and could see Tonali as the ideal player to fill in for Zlatan Ibrahimović when he likely moves on at the end of the 2020-21 season.