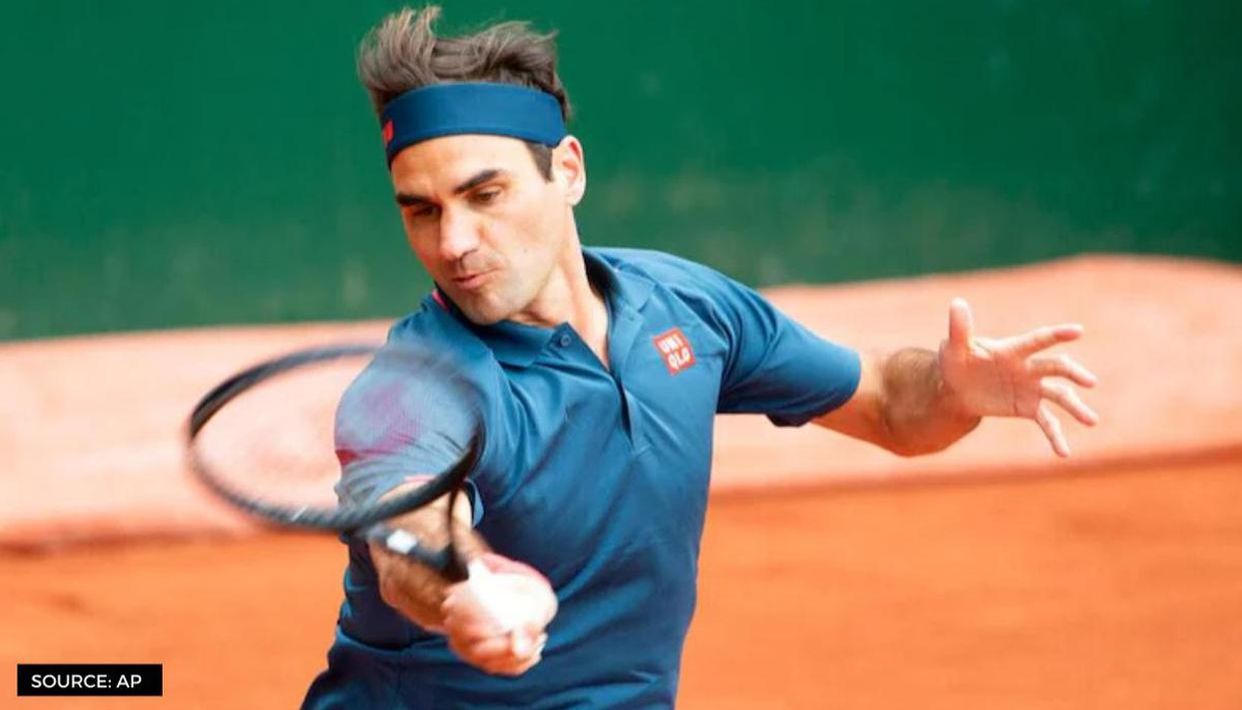 As one of the most decorated tennis stars of all-time, Roger Federer is a genuine legend of the sport. Every time he takes to the court, you will see fans from around the tennis world tune in to see him at his very best. However, with the hands of time beginning to slow down his performance, the legendary Swiss can be caught out a little bit more than a few years ago. His most recent upset came in his home country, when he was bested by Pablo Andujar in the Gonet Geneva Open.

In what was seen as the ideal warm-up for Federer after his return to the ATP Tour, the match went against him. The No. 75 ranked Andujar started slowly but came back from 2-4 down to take the key sets in the game. He eventually came out on top, winning 6-4, 4-6, 6-4 to take the match in just under two hours of tennis. The small crowd that gathered to watch the tie at the Parc des Eaux-Vives to watch what was intended to be a processional way for the Swiss champion. That, though, was not to be.

Asked after the match if this was a career highlight, Andujar said: “To win a tournament could be more emotional, but this is something I think I will remember my whole life.”

However, in fairness to Federer, this was his first match-up since he last played on the 11th March, over two months ago. Now in his late 30s, those extra time periods off from regular play can begin to hurt a player. That being said, a 32-match winning streak when playing in his home country was expected to be enough to propel Federer to the result that he had intended when the match started.

Is this the beginning of the end?

For the competitor, then, this was just a fifth win his career against foes in the Top 10. By no means a giantkiller, then, this was seen as a major shock – and it could have longer repercussions for the ATP Tour season as the legendary Federer shows a vulnerability that usually is left to others.

Many speculate that this could be among the last tours of the career of Federer. Injury, age, and an inability to play with the consistency he was once famed for has left some fans speculating about the longevity of this legendary career. A sluggish start was soon overcome in this match, though, as he started to really play after his first service break. However, he was unable to build momentum and Adujar managed to keep in the match, saying: “I was trying to keep the gap between the games small, trying to have faith that he was going to serve a little bit with second serves and at that moment I hoped I would have the chance to break him,

“For me it was very difficult, I couldn’t see his serve and he was serving pretty well, so it was difficult for me to return. I just got the chance at 4-3 when he didn’t serve with first serves and lucky me, I was able to break him.”

Whatever happens next, though, it won’t be long until we see Federer take to the court again. For Andujar, his next opponent comes in shape of either Marton Fusovics or Dominic Stricker, who is currently 419th on the rankings.