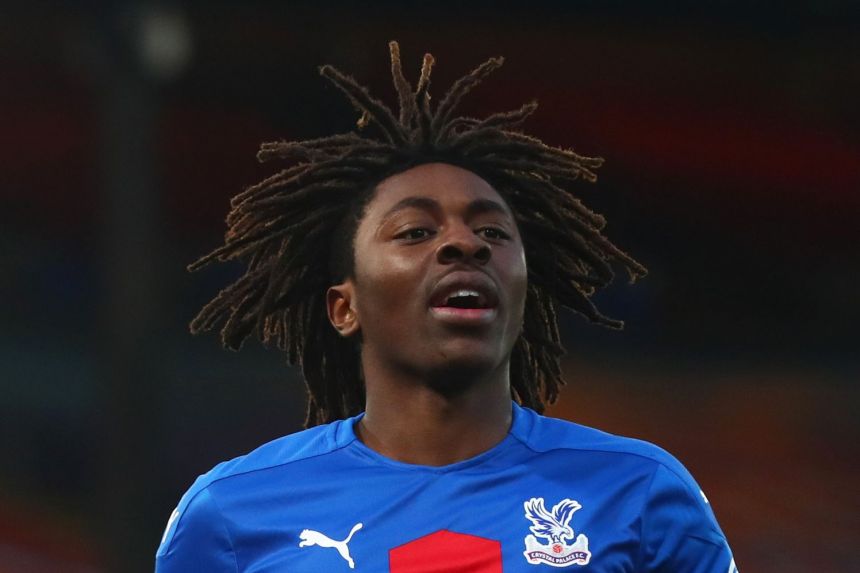 However, the club is back in the news – and this time for all the wrong reasons. QPR have been accused of a pretty significant COVID breach. With fans kept out from games, there has been a recent spate of people turning at games from celebrity backgrounds and the like. The most recent, breach, though, is also one of the most confusing. QPR was seen allowing former player and Crystal Palace star Eberechi Eze into the stadium.

He was sat watching his former club take part during their Loftus Road tie at the weekend. It was seen as a major shock, given the curb on fans attending games and anyone else in a non-official capacity. In London, where the COVID situation in particular has gotten pretty significant, there was pretty clear uproar about the issue.

In a bid to try and calm things down, though, QPR coach Mark Warburton took a diplomatic tone when asked about the breach recently. The Football Association has been reported to have taken a close look at the incident, with it joining a growing list of players who have been caught breaching COVID-19 protocol.

‘We are aware of it’

When asked about the incident at his press conference, QPR boss Warburton was quick to show the clubs position, saying: “We know the situation that society is facing in this country, we are all very aware of it,

“QPR as a club have stringent protocols in place that we apply very strongly to every single player and staff member. On this occasion we should have declined the request. It’s as simple as that. We made the error.

“Eberechi is an outstanding character. I can’t speak highly enough of him. He made a request, we should have said no. On this rare occasion we have made a mistake, it’s as plain and simple as that. It will not happen again.”

It’s a pretty clear statement from the coach, making clear that QPR have already admitted the fault. However, while this is among a long string of incidents, it merely adds to the image that football has failed to take the COVID situation seriously enough. This could see the chance of a break or a ‘circuit breaker’ being brought in to try and minimise the risk of the problem exasperating.

At the moment, though, there appears to be one breach taking place each time the news is checked. For fans, and for the players involved, the hope is that things calm down soon.