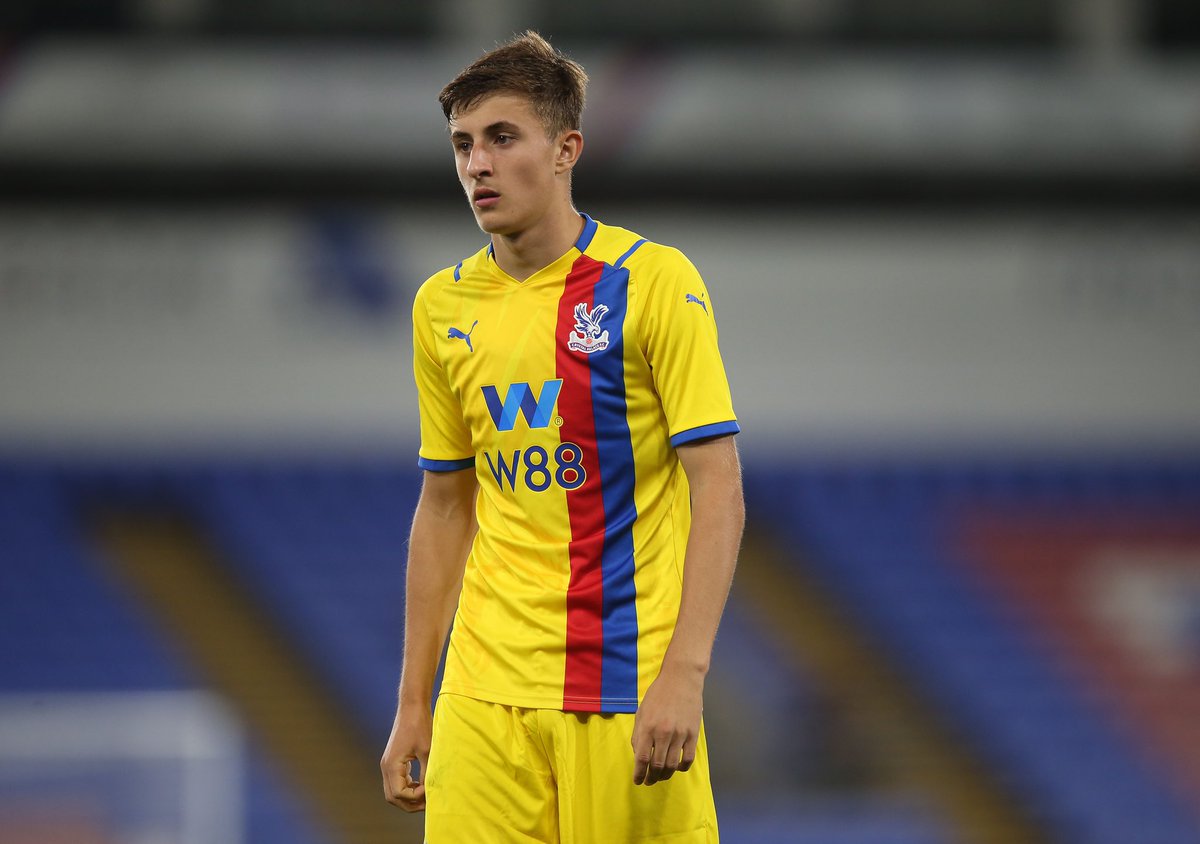 Seeing Crystal Palace players represent their country is always a source of pride for Eagles fans. Getting to see the talent who ply their trade in South London head off to World Cups and international championships is always a great experience. However, for some Palace fans, it means more than others. When it comes to the youth of the team, though, it is especially interesting. After all, a club like Palace needs its academy – so when the academy begins to produce youth internationals, it is easy to get excited.

A recent announcement for the England U18 squad contained no fewer than three Palace youth players. The trio in question – Kaden Rodney, Jack Wells-Morrison and Joe Whitworth – will be heading off to Croatia this summer for an international tournament. They all have caps with the U18s already, but it is especially nice to see all three in at the same time.

This is a good sign for the future, too, giving fans proof that the academy program is working. The development of youth internationalists is always a sign that an academy is doing something right. If they can continue to bring in youth players who can then play for England, or other nations, then all the better for the future.

However, it is important to note caution. U18s level is a mile away from senior first-team experience. Therefore, fans should not expect to see any of the trio mentioned above in the first-team anytime soon. For now, though, all three are getting the chance to develop and grow further as young players.

Academy progress a point of pride for Palace

Having finished third in the U18s league, the Palace youth teams are looking very strong indeed. A focus on finding youth talent and developing them from a young age, combined with picking up drop-outs from elite academies, is paying off big-time. The club has seen its fair share of young players make their way up from the youth team into the first team picture in the last decade.

The hope is that some of the trio mentioned above could make it, too. The standards are massive, but the club has worked extremely hard to build a platform for youngsters to develop those standards. Then, when the time comes, they can step into the first-team picture and add extra depth to an otherwise tight-knit, small playing squad.

The players will be taking part in a trio of games – against Austria, Wales, and then Croatia themselves. This should be very exciting for the youngsters, and Palace fans should keep an eye out on the results. Who knows? In three years or so, we could be looking back at this announcement as the start of a young crop of stars coming through at Selhurst Park.