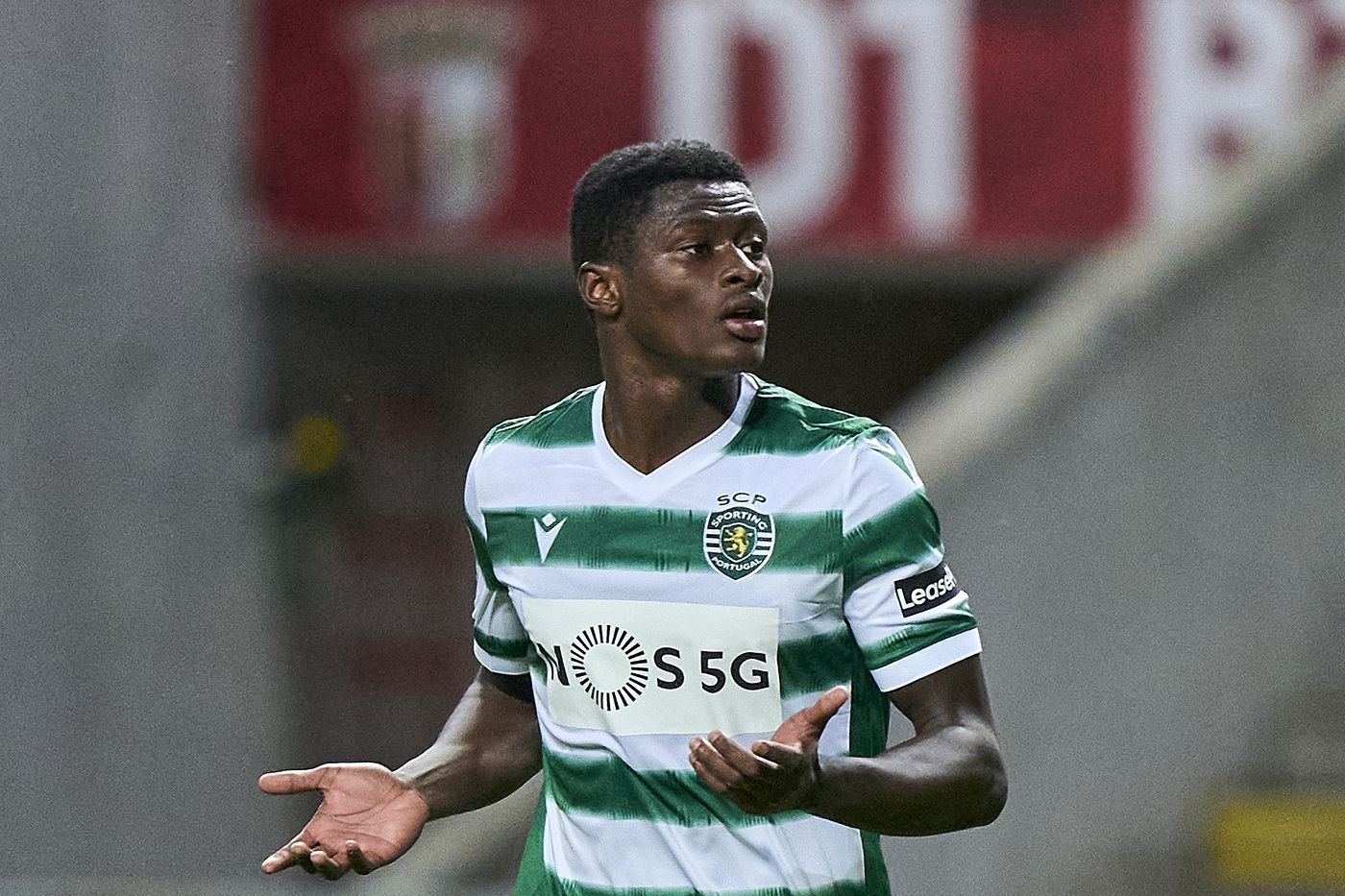 For years, left full-back has been a problem position for many top clubs. Finding a player who is defensively sound, athletic, capable technically, and good enough to play every week is tough. Finding a left-sided player with the pace and positioning needed to play full-back? It’s a massive challenge. That is why the rise of Sporting Clube de Portugal star Nuno Mendes is so exciting. At just 19 years of age, the Portuguese league winner looks very much set to become the modern template for a full-back.

With most of Europe’s top clubs keen to place a bid on a player valued at around €45m, this summer could see the 19-year-old moved on from Sporting. Though a Sporting fan and interested in playing for the club in the UEFA Champions League, the financial realities of Portuguese football means that a large offer would likely be accepted.

He has become a major part of the summer transfer conversation all across Europe. With talk of bids from England and from Italy, Mendes is expected to become one of the largest transfer sagas once the UEFA Euro 2020 championship comes to an end. His rapid rise to the top has been hugely impressive, with Sporting – a club that makes excellent use of their prolific academy – giving the player the chance to cement himself as a sure-fire starter.

However, despite the playing time at Sporting, it is likely that an offer of the size talked about would be accepted. Given this is the first season that Sporting have claimed UCL football in years, they do not have the financial clout or profile to reject major offers.

While it would be yet another example of a title-winning team being stripped apart, a transfer feels inevitable.

Who is Nuno Mendes?

With a whopping 39 games last year for club and country, Mendes started in 29 league games and also 2 games in the UEFA Europa League. He was highly impressive in his games for Portugal, too, playing 3 games in the FIFA World Cup qualifying round. Across the season, Mendes scored a solitary goal and set another 4 up, showing himself as a key player in the attacking end as well as when defending.

Sporting are noted for producing technically adept, attack-minded players. Mendes is the perfect example of this, with the player regularly playing at full-back mostly as well as covering at wing-back occasionally. The player is noted for his outstanding forward-thinking dribbling and his ability to stay involved in games. At 19, he has precious few lapses in concentration and regularly intercepts the ball before an attack can truly start.

Add in his outstanding crossing, and it is easy to see why Sporting view Mendes as among the best talent to come through their academy in some time. Sadly for Lions fans, though, they might only get to enjoy his unique talents for a few more weeks before one of the major spenders in Europe, such as heavily-linked Liverpool, readies a bid that the club cannot refuse.