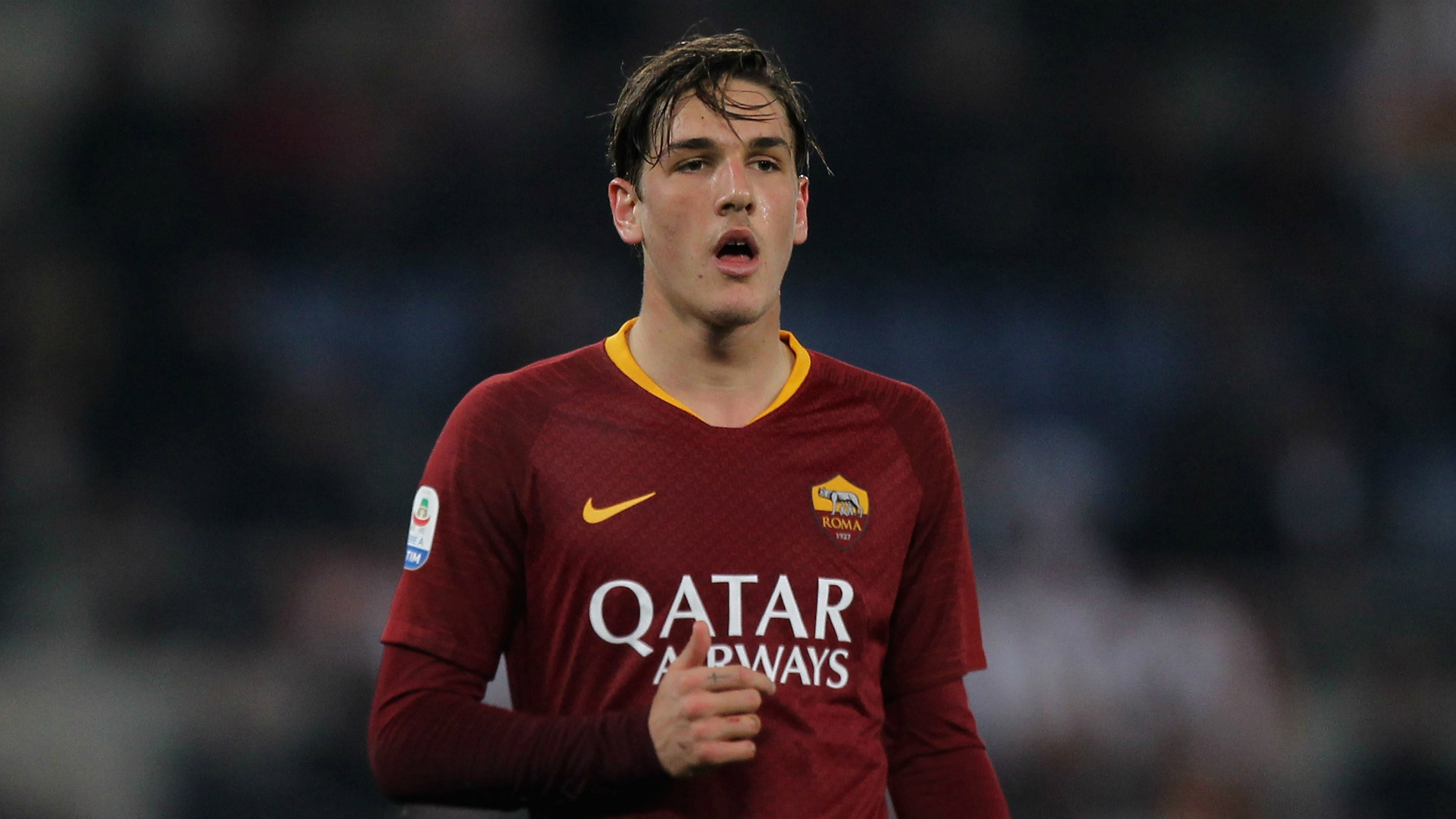 As one of the most exciting attacking midfielders in the world, there is a reason why the queue for AS Roma star Nicolo Zaniolo shows no signs of shortening. Despite being out long-term with a serious injury, the Italian has shone whenever fit for his club and now looks to have gained interest from domestic and European giants. Closer to home, both Internazionale and Juventus are linked with the player.

Inter are especially keen, as Zaniolo came through their academy briefly. Juventus are always looking to top domestic talent and would like to weaken Roma further. However, clubs such as Barcelona and Liverpool are known to be very keen on the giant Italian, so he should likely have his fair pick of clubs to go to if he wishes to make the move outside of Italy.

Having quickly exploded onto the scene following his move to Roma as part of the Radja Nainggolan deal, it’s fair to say that the Giallorossi came out of that one with the best deal. Nainggolan has since been shipped off on loan, while Zaniolo has shone as a key part of AS Roma for the last two seasons.

And while a summer exit is never certain, Roma are a club with financial concerns and who might need to sell if they don’t make the UEFA Champions League. They’ve previously had to sell marquee names like Mo Salah and Alisson – could they make it a hat-trick of big name sales to Merseyside?