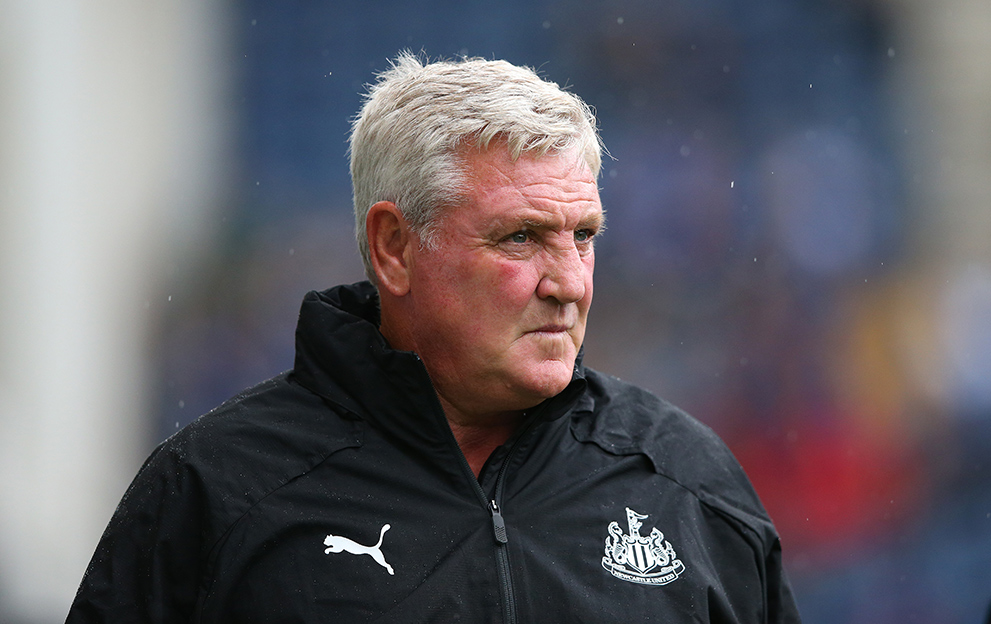 After a long period of waiting and hoping, Newcastle United fans can finally say with certainty they are free of Mike Ashley. The pint-drinking Cockney was never a true fit in the madness of the North East, and quickly lost his desire to be there with the fans when things turned. What has been a 14-year period of relative austerity and poor decision making has left Newcastle fans hoping for something new, something better.

That now looks set to arrive in style, though, with the Toon now owned by new ownership from Saudi Arabia. Boasting the richest owners in the world, many expect the North East giants to start spending big time in the January and June transfer windows. Expect some big names to start arriving, with current coach Steve Bruce – long since disliked by much of the fanbase – set to depart before long.

The Geordie has admitted himself that he expects to go, with new owners keen to install their own coach. Already, the names are as diverse as domestic options like Eddie Howe and Brendan Rodgers to continental names like Antonio Conte.

While Newcastle cannot buy anyone at the moment, the January window is expected to see a raft of big name arrivals come in to ensure Newcastle survive in the Premier League.

Next summer, though, be one of the most exciting in all-time history for Toon fans. Though the new ownership have publicly said they intend to take their time and it will be evolution as opposed to revolution, being armed with such largesse and wealth is sure to come with a few marquee arrivals.

Expect Newcastle, then, to start bringing in some major names from the Premier League and beyond as they build a formidable side.

Who could be the new Newcastle manager?

Two names being linked at the moment strongly are two names that Newcastle fans would have been delighted with yesterday, but perhaps not so now. One name being linked is Frank Lampard. The former Chelsea player was coach of the Blues for a short period before being bulleted. Without any real cache or connection to North East football, though, and a rather mediocre managerial record, most fans would likely turn their nose up at such an offer.

Another name being linked is the Rangers manager, Steven Gerrard. Despite doing a good job in Glasgow, his reputation on Tyneside isn’t exactly glowing. As such, that, mixed with a record of ‘only’ doing well in Scottish football, could mean that some fans expect to see a bigger name.

Arguably the most realistic domestic ‘big name’ would be Rodgers, who is currently seeing a frustrating period unfold at Leicester City. With some Foxes fans worrying the bubble has burst, this could be a good time to depart for all parties.

Whatever happens, though, it looks like Newcastle United are about to enter a very exciting new era. Whether the coach is English, Northern Irish, Italian, or any other nationality, it is certain they will be backed with some of the largest transfer kitties in the top-flight.