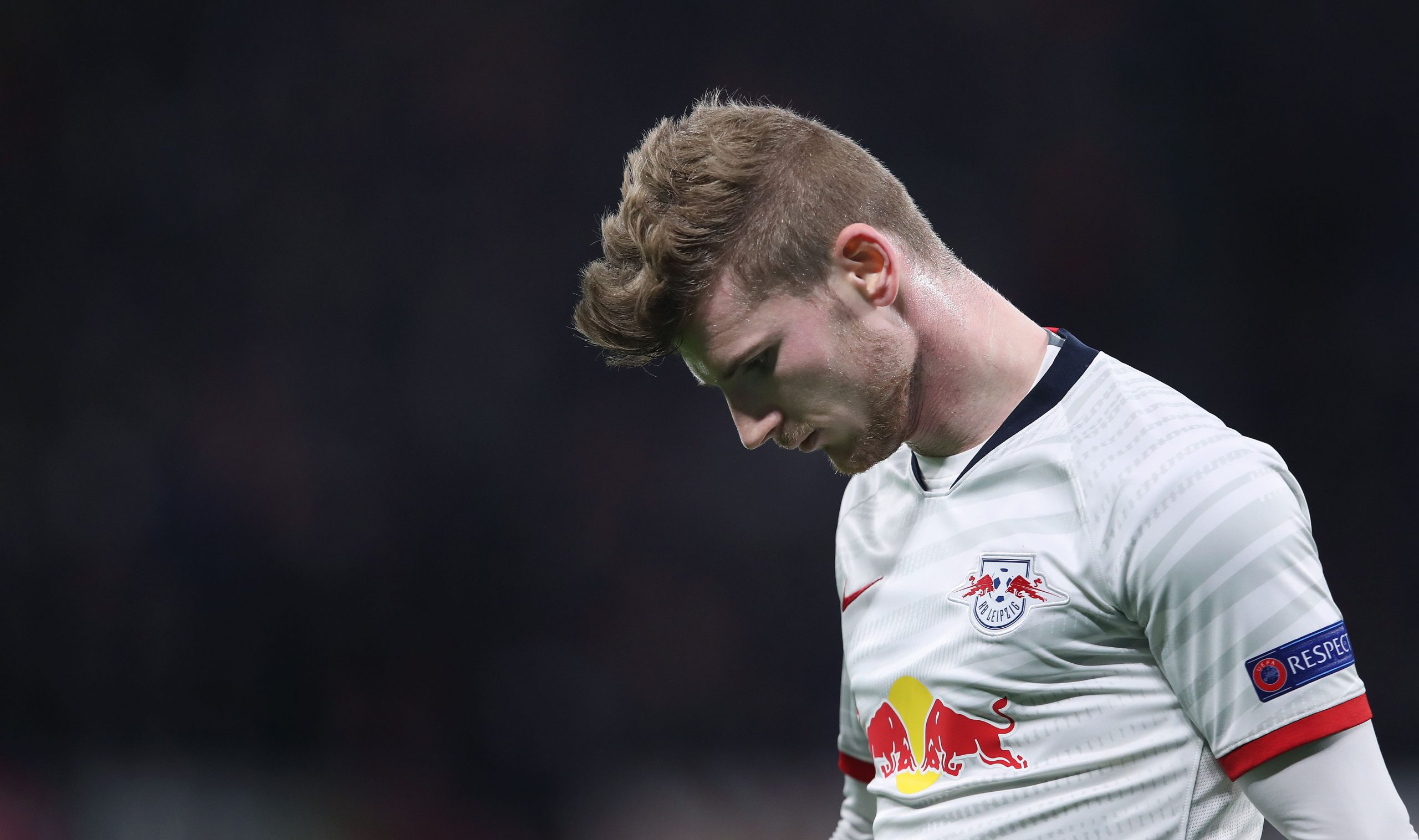 Linked for a long time with Liverpool (often by himself), it looked certain that Liverpool would be signing Timo Werner this summer. With the club looking to find a quality young forward to help take the load off their prolific front three – with Roberto Firmino in particular looking tired at times – there has been talk that Werner would be the first signing of the 2020 summer window.

However, the COVID-19 situation has forced many clubs to re-evaluate. One such issue is that the fee, believed to be around €50m, would be achievable normally but not at present. This is why there is talk that Liverpool will look to shift on two otherwise excellent talents to fund the deal. One name who is likely to leave is Xherdan Shaqiri. The Swiss international has strong Kosovan roots, but could be joining Marko Grujic in a move back to Germany.

Serbian international Grujic spent last year on loan at Hertha Berlin, earning rave reviews both this year and last. However, it looks like he could be sold to a Bundesliga club to try and fund the move. Shaqiri, too, has been linked with German teams as well as teams in Italy. Having once played in Italy and Germany already, with Internazionale and FC Bayern, this could be a realistic move.

For Liverpool, a normal summer might have seen Werner arrive and both players stay. Now, though, needs must.