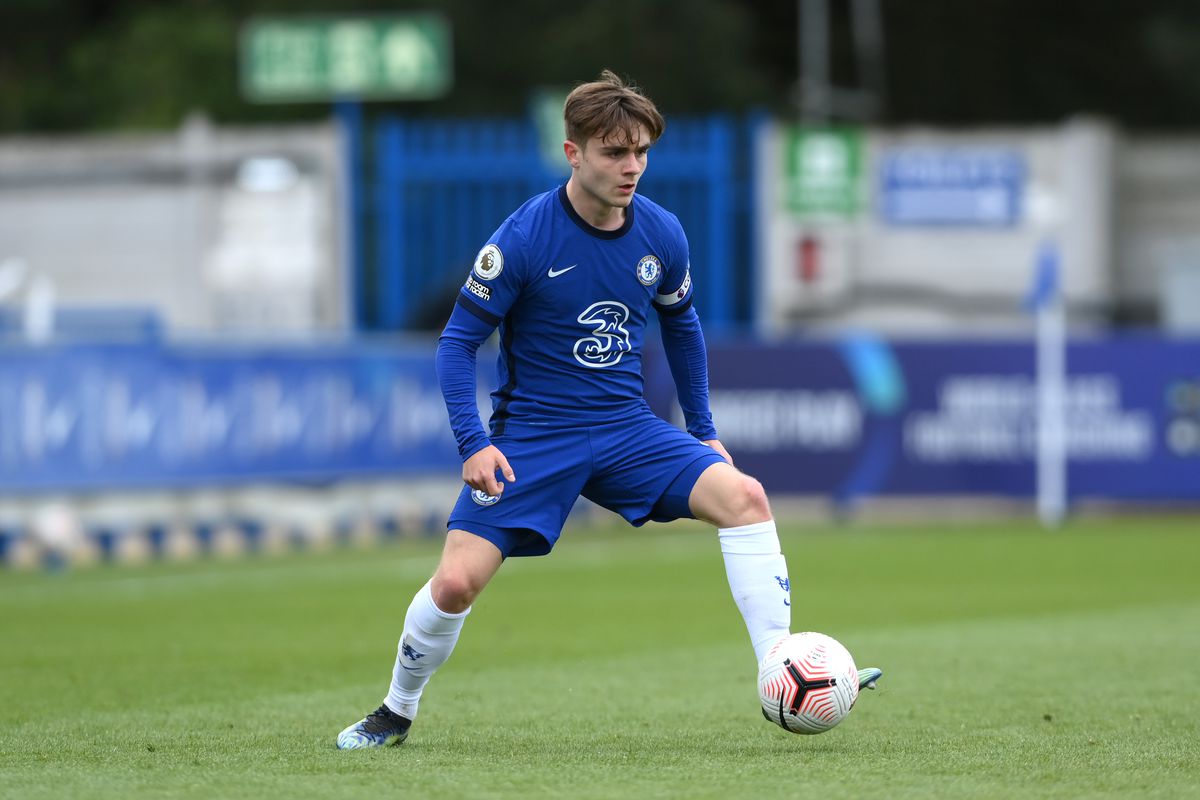 In the ‘dark days’ for Leeds United fans, it became common for young talent to leave the club far before they were primed and ready. One of the clubs that became notorious for picking up young talent was Chelsea, with the Blues academy becoming world-famous despite a huge paucity in academy opportunities at first-team level. The backing at the West London club gave them the chance to buy up players regardless of initial cost, flipping the players for fees to fund their own star signings.

Now, though, things might be changing. Though Chelsea now ironically use their academy more than ever, many players are choosing to move on from Cobham to start their careers anew elsewhere. And having seen the eyes of Chelsea sign several key academy players in the past, Leeds now look set to give the Blues a taste of their own medicine. According to numerous sources in England, the Whites are set to announce the signing of Lewis Bate.

Bate is regarded as one of the best midfielders in the Chelsea academy, with the Blues keen to keep the 18-year-old around. However, the sheer number of first-team midfielders ahead of him – including the likes of Billy Gilmour, who himself is now out on loan – means that Bate has been unwilling to pen a new deal at Chelsea. This impasse has given Leeds the chance to swoop in and grab a left-footed midfielder.

Also linked to the likes of West Ham United and Southampton, the arrival of Bate would be a huge sign of intent for the future of Leeds. It would also be further proof of the pull and the gravitas that Marcelo Bielsa provides, with players intrigued by the prospect of playing for the Argentine.

Will Bate get regular game-time at Leeds?

Perhaps not right away with a levy of good midfielders ahead of him, but the pathway to first-team action is much clearer at Leeds. Also, with Bielsa having a strong history of giving young players a chance, there is a more realistic prospect of playing for Leeds than for Chelsea.

The player has decided that it would be best to move on, with the likes of Jorginho, and N’Golo Kante the kind of dependable, play-every-week talents that make it hard for young players to get game. The fact that Gilmour, who is closer to the first-team than Bate, is being made to go out on loan shows the likely reality of getting regular game time at Chelsea.

Leeds offers a challenging place to get games, but also one of the most well-respected coaching setups that you can find in the Premier League. As such, young players will be keen to try and get into an attacking team that has given a chance to many unheralded, younger names in the past.

Though not expected to be completed right away, the move for Bate to Leeds is seen by most as a formality at this stage, with the youngster expected to arrive in the near future.