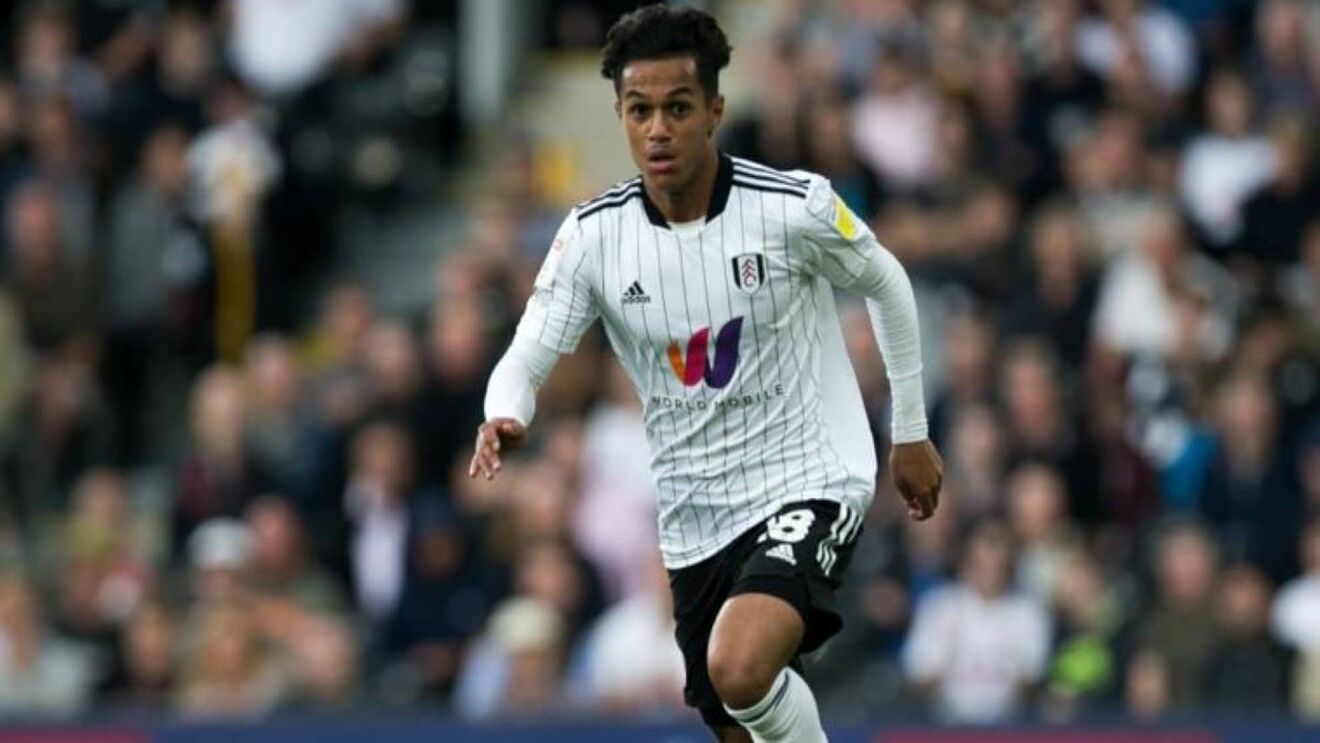 With the season going nowhere near as well as most Leeds United fans would have wanted, talk is turning to signings. How can Leeds, who impressed so much in the previous season, get back to their effervescent best? How can they get back to building a team that has the charisma and the energy that was so prevalent in the 2020-21 season? Easy: add to the squad.

Even with some impressive additions in the summer, the squad is still too weak. There are too many positions with only one quality player, and in some positions it can feel as if players are used as stop-gaps as opposed to the solution. The need for more bodies, especially in a creative sense, is becoming obvious. So, with that in mind, Leeds fans should be very excited indeed about the links which exist to Fabio Carvalho.

The youngster has made a big name for himself at Fulham, but looks set to reject a new deal which would see him become a free agent in 2022. At 19, he is the kind of creative talent that Bielsa and co. have made a habit of building around. He has so far scored four goals in the Championship in just twelve games this year, and has cemented himself as one of the standouts both for Fulham and in the league itself.

A highly exciting talent, the rejection of a new deal with Fulham means that he is likely to become available for transfer as early as January. Leeds are expected to test the Cottagers with a bid, seeing if they can land arguably the most exciting player in England outside of the top flight.

With goals and chances so drastically down on previous seasons, then, this should come as no surprise that Leeds want a more creative midfielder.

Sadly, for Leeds it is not a direct path to signing the player. West Ham United are also believed to be keen, and the job that David Moyes has done there could make the Hammers an intriguing option. It would also mean staying in the capital, where the player is believed to be happy. As such, there might be some important decisions to be made regarding when to move for the player and how much convincing Leeds will need to do if they wish to land the player.

A hugely exciting young midfielder, he could be the ideal player to bring in to help freshen up the team. Carvalho ticks just about every box that one would have for a modern Leeds midfielder, and his arrival would be quite a coup for a player who has also been linked with a move to Real Madrid.

While the move might not happen until the summer, Leeds are believed to be very keen to land Carvalho ASAP. Given his contract situation, Fulham might be motivated to sell quickly so they can use the funds to further their promotion push.