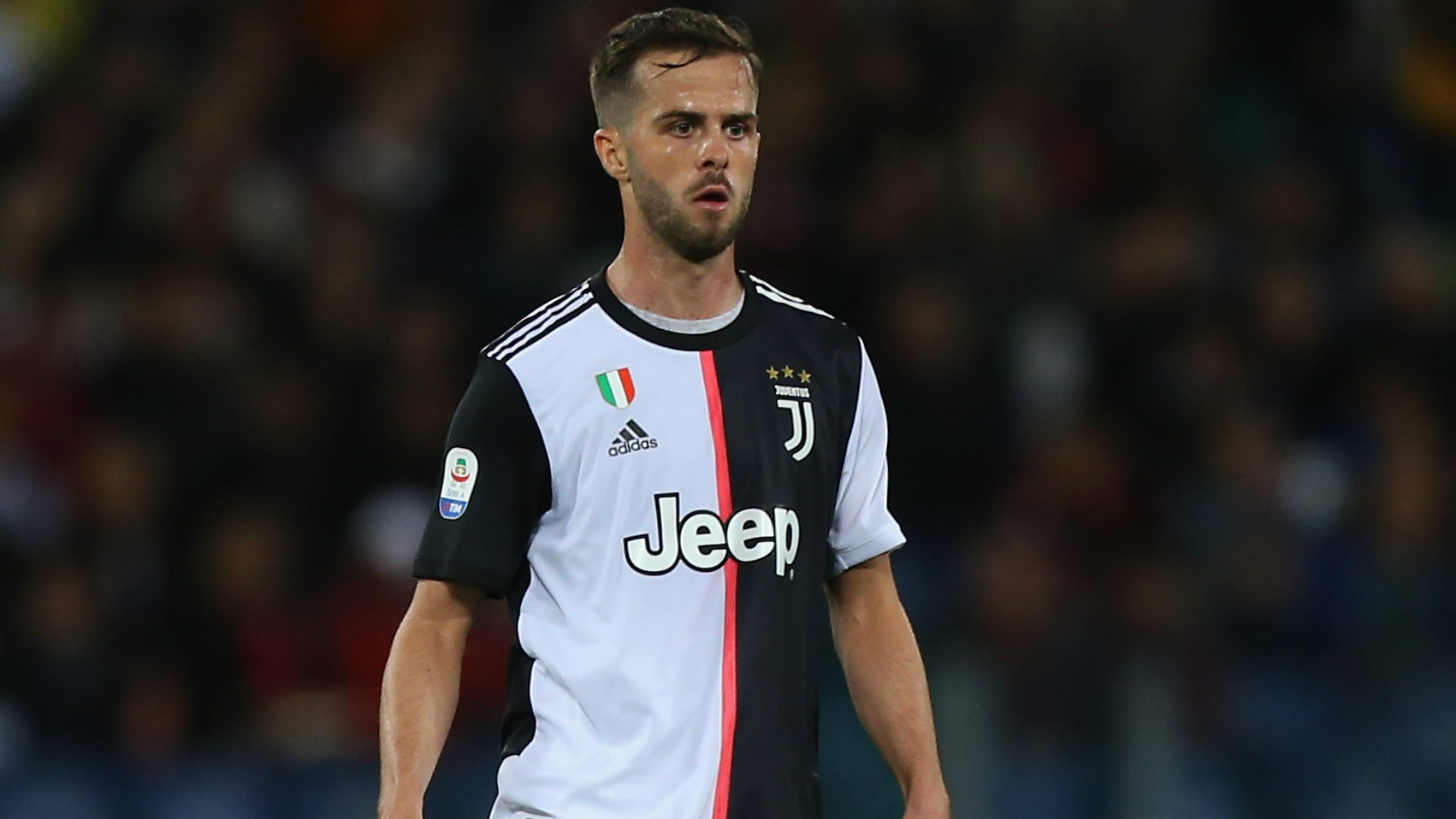 This summer, it looks like we’re going to see a lot of bigger clubs adopting an NBA-style trade deal. We could see some big players moving for trade deals and swaps as opposed to normal deals. One such deal that has been mentioned recently has been quite confusing, but could conceivably come off. The talk is that Juventus will look to do a swap deal, which will see Chelsea and Juventus make moves.

This will see Jorginho head to Juventus, and it’ll likely mean that in turn Chelsea then turn to Atalanta in Italy to sign full-back Robin Gosens. At the same time, though, Juventus will look to leverage a deal with Barcelona that will see Miralem Pjanic head to Spain, with Juventus looking for a likely swap deal with full-back Nelson Semedo.

There are many rumblings around the transfer window, with teams likely more or less swapping one player for the same value as another, or selling one player purely to fund the signing of another. unlike any other transfer window, we might see the big teams looking to trim down their squads in a bid to try and have a more focused squad and better use of their income.

For many, though, the summer window is likely to produce many trades and deals among the continental giants. Expect to see plenty of clubs trading amongst one another and creating deals that look to see one player move from one team and then immediately on to another.