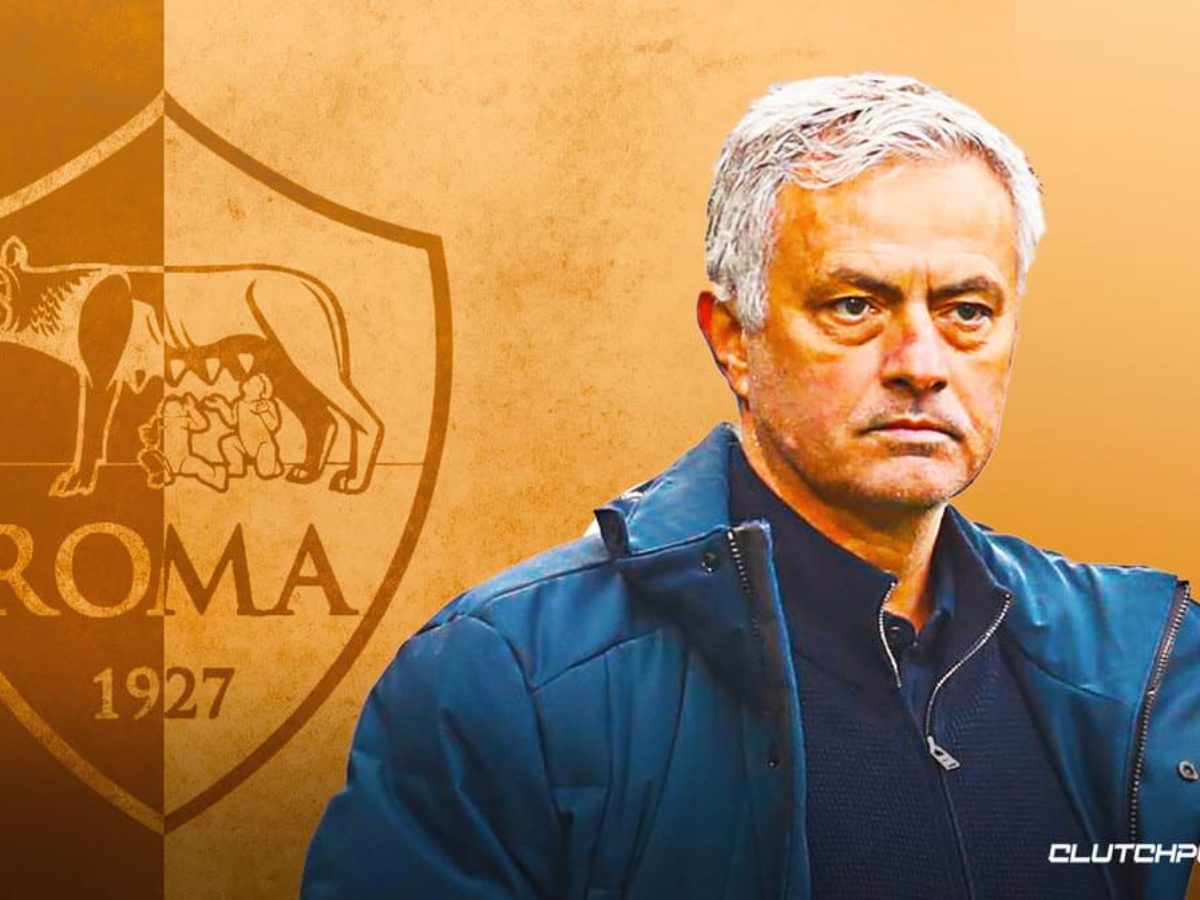 Having arrived in Rome this summer to major fanfare, Jose Mourinho has set about rebuilding the club in his own image. Taking over a club without a trophy win for over a decade and a complete inferiority complex against the top clubs in Italy and Europe, the Portuguese has mostly been looking to add a strong spine to his Roma side. An opening day win in the league, a 3-1 victory over Fiorentina, was enough to put the Giallorossi in a good position.

Qualifying for the UEFA Conference League with a comfortable win against Turkish giants Trabzonspor has also helped to settle things in the capital. However, the new Roma coach was quick to make clear that he thinks his club captain, Lorenzo Pellegrini, has to sign a new deal in the near future.

Speaking about the victory after the 3-0 win against Trabzonspor, Mourinho said: “I liked the mentality. Even though at some point the team had some difficulties because the opponent was good. The people understood that there’s a spirit, a way of thinking about the play and the club, and I liked this.

“It’s a shame that a team like Trabzonspor won’t even play in the Conference. This is a Europa League team and it’s a shame for them, because they have quality.

“At the beginning of the second half, if Rui Patricio doesn’t make that save, the game changes. We must have the humility to understand that this result is above all a reflection of the last 15 minutes and not 90, because it’s a heavy result for them.”

What did Mourinho say about Lorenzo Pellegrini?

Ever since returning from Sassuolo to play for his boyhood club, fans have been divided on Pellegrini. Romanisti love his flair and his great passing, but he has often failed to show up in the biggest games; a symptom that has, to his credit, impacted the whole club. As the club captain of a club with a proud history of having Romans in the team, Pellegrini was seen as an essential keep for Mourinho when he first arrived.

The exit of one beloved Roman in Alessandro Florenzi seen Pellegrini take on an even larger symbolic role with the club. Mourinho was quick to praise his captain for another good performance, but was also clear that he expects a deal to be arranged ASAP.

When asked about the desire to keep Pellegrini, Mourinho said of his contract renewal: “He has to sign tomorrow or the day after tomorrow, he’s important for us and therefore his signature will arrive soon.”

It is expected that Roma, who have spent huge sums of money this summer for an Italian club, will look to go with what they have for the rest of the season – or at least until January. The renewal of a player seen as absolutely critical to the Mourinho era, though, will be a major step forward for the club in what has been a major summer of renewal.