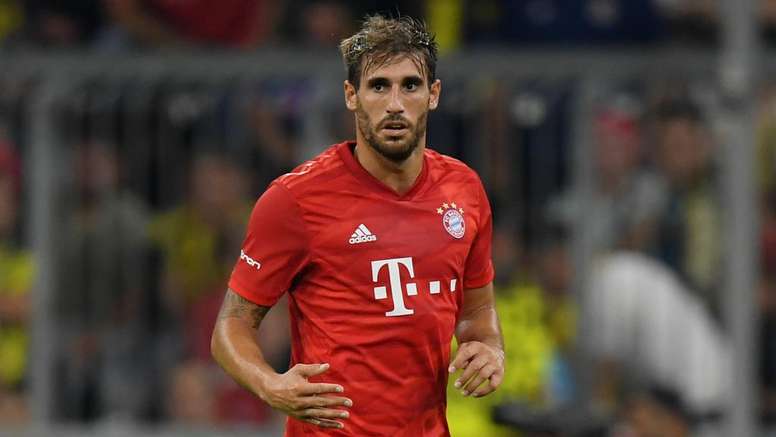 As one of the key signings of the Pep Guardiola era at FC Bayern, Javi Martinez has been a key part of the clubs history. A major signing for the club from Athletic Bilbao, Martinez, 31, looks set to finally move on from the Allianz Arena this summer. Many teams in Spain are being linked, but the strongest links are coming out of France at the moment.

It looks like Martinez could make the move to Franec with Stade Rennes. The UEFA Champions League qualifiers will need to go through a play-off to reach the top table, but they could make a big name signing in a bid to enhance their chances of success. Despite only playing 10 games from the start for Bayern last year, the player is known as a key member of the core dressing room in Bavaria.

This could see him make a move to France and start a new chapter in his career. Other moves being mooted are links with Atletico Madrid and Athletic Bilbao, though reports suggest that Martinez is keen to try out a different football culture again and that France appeals heavily.

At the moment, though, the most likely outcome will be an exit from FC Bayern for the Spaniard. Having been a key player for the club for many years, he’ll leave a leadership void that someone else will need to step-up and fill, with Rennes set to benefit from his top level experience.