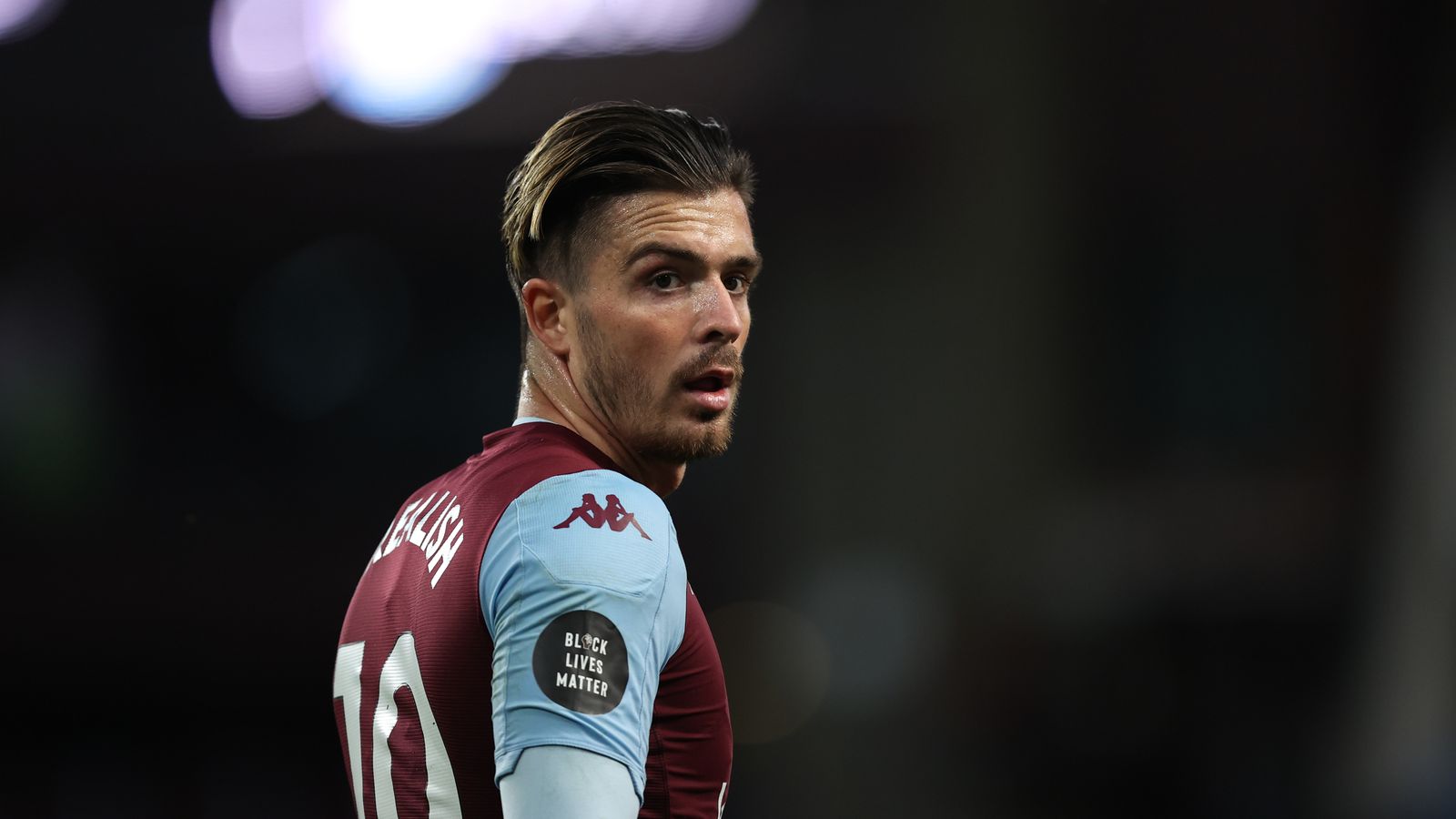 Seen as one of the most exciting players in England at present, Jack Grealish is sure to have his choice of clubs this summer. Having come through the Villa setup as a boy, though, it’s clear that both Grealish and Villa are ready for a summertime exit in 2020. Whether or not Villa stay up on Sunday, it’s highly unlikely that Grealish will stay outside of investment that the club probably cannot afford.

The midfielder was back to his best as he lit up the show in a 1-0 win against Arsenal that leaves Villa needing to simply better the result of Watford on the last day to survive. Win, and they stay up. Lose, and Watford have to beat their result to survive. Speaking after the Arsenal win, though, Grealish was clear that this might be his final game at home for his boyhood club, saying: “I have one aim and that’s to keep this club in the Premier League.

“This whole stadium and whole fanbase knows it’s where we belong. So that’s all I’m thinking about at the moment, keeping this club in the Premier League, and hopefully we can do that on Sunday.”

While it’s likely that an exit is going to arrive, Grealish admitted himself that he “wasn’t really sure” what the future would hold for him. An exit, though, appears to be likely for a player who could easily take the next step up in the league.