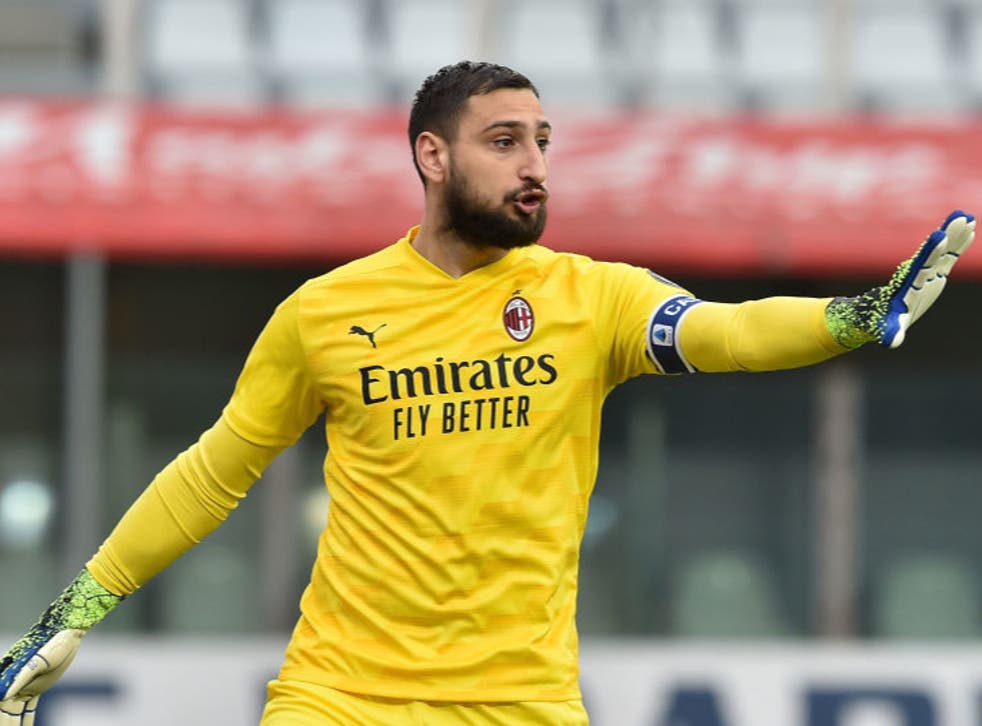 As one of the best goalkeepers in the world, regardless of age, it is clear that Gianluigi Donnarumma has a Balon D’Or worthy career ahead of him. Having come through at boyhood club AC Milan, ‘Gigi’ had become a key name at the club over recent seasons. However, contractual issues and clashes with his agent, Mino Raiola, had strained the players relationship with the clubs’ fans. Now, having left on a free transfer to join Paris Saint-Germain, some fans – and ex-Milan players and coaches – have turned on the player.

Chief among the critical voices, though, has been Fabio Capello. Ever a tempestuous figure who is happy to speak his mind, Capello was heavily critical of the Italian for leaving his boyhood team. The city of Milan has seen a major drop-off in star power this season, with the likes of Donnarumma leaving Milan, and Romelu Lukaku and Achraf Hakimi leaving Internazionale. Capello, though, was very annoyed at the Italian.

When contrasting the situations between the exit messages of Lukaku and the Italian, Capello was swift in his criticism. He noted that both players provided similar messages of heartfelt thanks to their former clubs, but believed that only one felt genuine – the Belgian’s.

Why? Because, as Capello put it, Donnarumma ‘didn’t bring a Euro to the club’ due in part to the fact he left as a free agent. Lukaku, by contrast, earned a fee of over €100m for a club that was in desperate need to make up a massive financial shortfall.

The 22-year-old ran his contract down before moving on a free transfer to join the star-studded PSG side. Given the club now counts Lionel Messi among their employers, some might see it as a gamble worth taking for the European Championships hero.

What did Fabio Capello say about Gianluigi Donnarumma?

When speaking to popular publication La Repubblica, Capello said: Lukaku’s farewell with Inter, technically weighs as much as Donnarumma leaving Milan… But Gigio didn’t bring a euro to the club, so it hurts more. The gratitude for those who raised you, helping your family, is due.”

That’s a pretty strong statement, and some quickly characterised it as unfair. Some seen the exit coming for a long time, with the first sign of an issue coming when Donnarumma first signed new terms with Milan previously. It was clear that the player was never 100% committed to the clubs’ long-term vision, and the challenges they faced in forming a position relationship with his agent further muddied the waters.

These kinds of problems happen all the time, but it is interesting to see a former Milan legend in Capello take such a swipe. Milan, for their part, have been nothing but thankful and complementary to Donnarumma since he left. However, the barbs sent by former players and coaches does show a potentially different view to what has been said in public.

Given the massive potential and present ability of the keeper, the free transfer loss might go down as one of the biggest losses of earning potential in modern Italian football history.