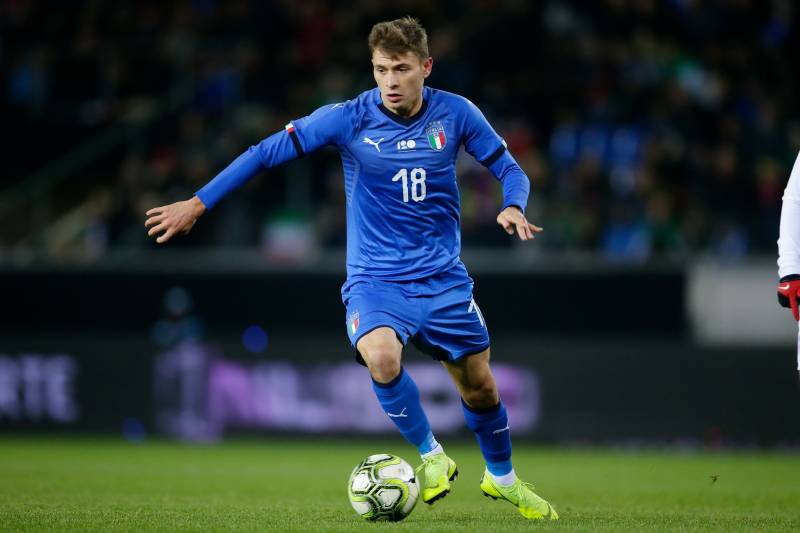 As one of the most exciting midfielders in Europe, Nicolo Barella had many admirers before making the move to FC Internazionale. The move to the Milan giants has proven fruitful, as he’s exploded under Antonio Conte to become one of the most exciting players in the league. Consistency, quality, and clutch goals have become a regular feature during his first year in the black and blue of Inter. However, it could be just the one season is reports are to be believed.

Reports in Italy and in England report that Liverpool in particular are very keen on the Italian, who see him as the ideal long-term replacement for James Milner. Having been dubbed the ‘new Andrea Pirlo’ (unfairly), Barella has long held suitors outside of his hometown club.

In 2018, the Italian was heavily linked with Liverpool as well as Chelsea, but instead stayed at hometown team Cagliari. Now, with his year-long loan at Inter set to expire he’ll become an Inter player in July. However, the report claim that in a bid to fund other moves they’ll cash in on the young Italian and buy some experience with the money needed.

In a bid to catch Juventus before they reach the famed ten titles in a row, Inter look the closest to being able to stop them. However, is selling a superb young talent to buy more experience the best way to try and keep pace with the Bianconeri?

Having struggled at first in Milan, Barella is now undoubtedly one of their top players. An exit would be a massive surprise – but with Inter, it’s always hard to know what to expect of one of the most bombastic and exciting clubs in Europe; for good or for bad.