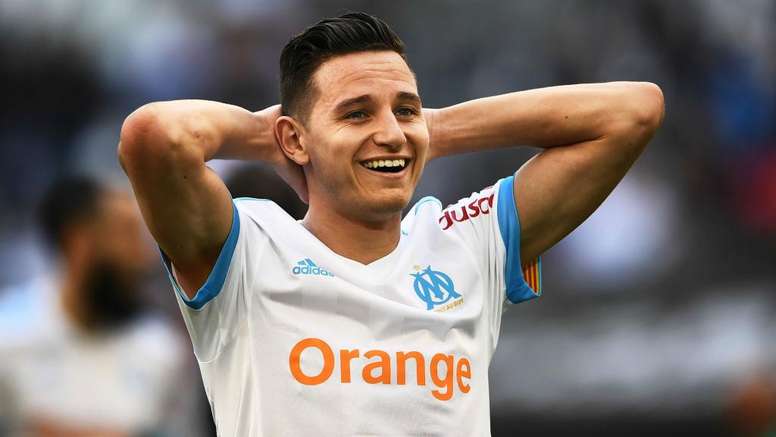 When Newcastle United signed Florian Thauvin, he was seen as the most exciting of their French signings. The Marseille player, a boyhood supporter of the French giants, was a flop for Newcastle having failed to make a consistent impact. He failed to impress with an immature attitude, too, including turning up to a match in tuxedo. A return to Marseille took place, and since then Thauvin has matured into a France international.

A regular goal scorer and a talisman of Marseille, the player is known to be interested in trying out a new opportunity should the chance arise. However, with UEFA Champions League football at the Stade Velodrome next year, Thauvin might wish to make the right choice this time. Having chosen incorrectly with Newcastle, links to Aston Villa and Leicester City might offer similar challenges.

Neither can offer Champions League football, but one team who can offer him this are Atalanta. The Italian outfit are also being linked, though it’s believed that the English sides have a more realistic chance of meeting his wage and transfer demands.

For both English sides, though, Thauvin would arrive a different player to the one who left England. Once immature and unable to impact on the big games, Thauvin has grown to become a face of this Marseille side. Only a serious injury last year stopped him from being the protagonist of returning Marseille back to the top table of the European game once again.