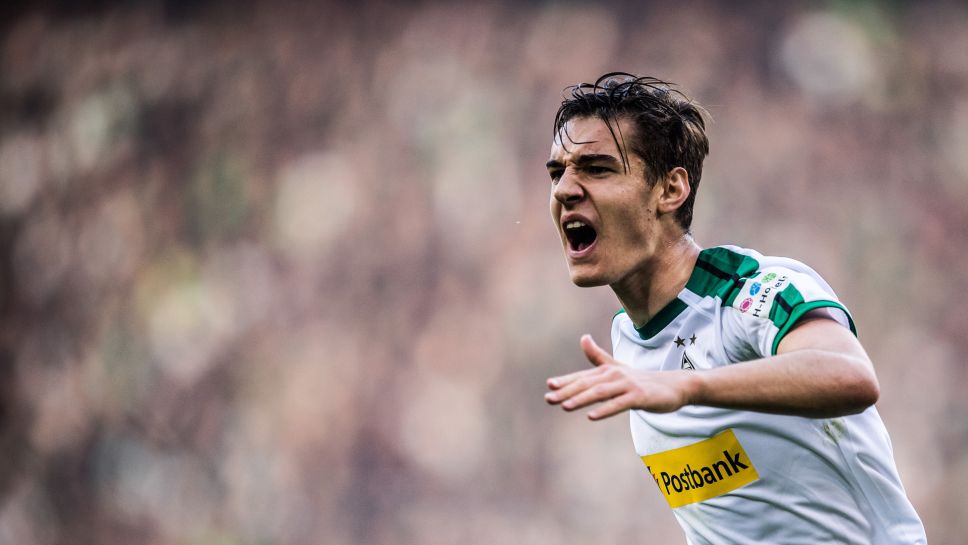 German football has, for years, become the home of the all-around midfielder. While other nations produce specialists, Germany has become a location where midfielders can do a fair bit of everything. The finest example of this versatile game comes from 23-year-old Borussia Monchengladbach midfielder Florian Neuhaus. The German has enjoyed one of his best seasons so far, already chipping in with three goals and four assists in the league in just seventeen games (sixteen starts). The player has become one of the most in-demand midfielders in the country, with interest from across the game becoming apparent.

One of the most commonly linked names with the player includes nearby neighbours Borussia Dortmund. Seen as the next best place to go outside of FC Bayern Munich, there is some hope in Dortmund that they could bring in another exciting creative midfielder to help boost squad depth. Even if the player has been linked with Bayern, it is assumed that a move to Germany’s premier club is the least likely option, as Neuhaus could struggle to get playing time which is hugely important to his future development.

The German first made the breakthrough into the first team in 2018 and has spent the last three years honing his game and adding more strings to his bow. Several other huge clubs like Tottenham and Liverpool have been rumoured to have an interest in the German and some pundits see him as the ideal replacement for Georginio Wijnaldum. However, at the moment it seems more likely that his next club will be based in Germany.

Will Florian Neuhaus move on in summer 2021?

At the moment, it looks likely. Although Gladbach are well in contention for a UEFA Champions League spot, concerns exist if he could be enticed to stay even if the club should be able to qualify for the Champions League. His form in the German Bundesliga has seen his price skyrocket, making it hard to know if Gladbach could afford to decline the kind of offers that they are likely to receive for him going forward.

Seen as the most upwardly mobile club in German football, too, there is nothing to say that Gladbach would be willing to sell. Part of the debate comes down to whether or not coach Marco Rose stays on. He, too, is linked with the vacant Dortmund hot seat and could want to bring his star midfielder with him if he did make the move to the Westfalenstadion.

Without doubt, there is a lot of interest in a player who many see as the future of “Die Mannschafts” midfield. Though links in Germany are strongest, it is known that other clubs in England are beginning to pay attention to a player who is seen as very exciting indeed. A talented playmaker who would need to become more robust physically to become a true all-rounder, there is no doubting that Neuhaus has the quality on the ball to play a key role for any team interested in his talents.

For now, though, it is hard to know what happens next – for Gladbach, the hope will be for an extended contract and another year of one of the most intriguing midfielders to watch in Germany.