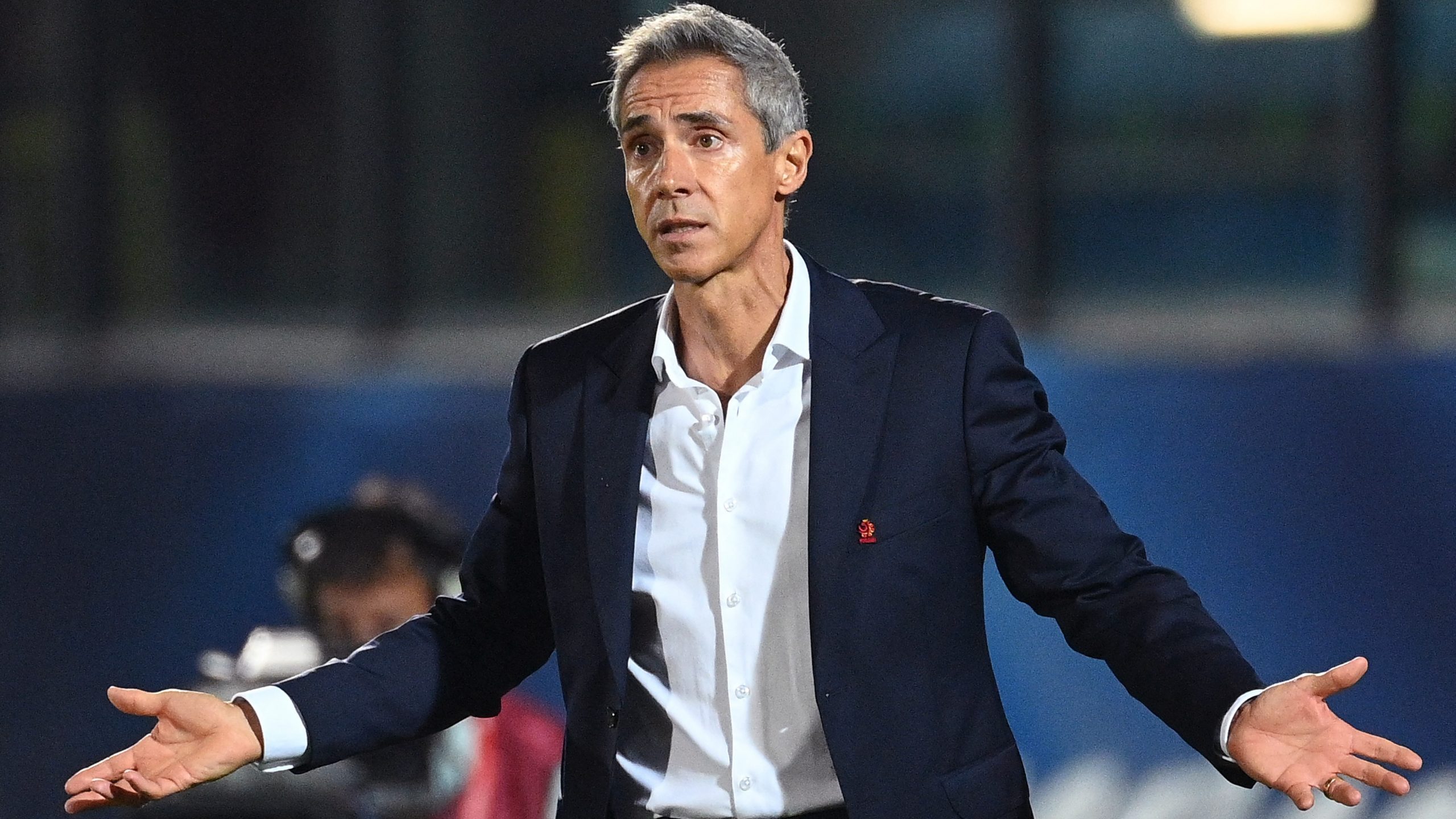 Fans of football from the 1990s will remember Paulo Sousa – he was a top-class midfielder who enjoyed moving clubs. Playing for the likes of Internazionale and Juventus, he also shone for Borussia Dortmund. However, while Sousa enjoyed a nomadic playing career, his coaching career makes his playing career look like Paulo Maldini.

Never one to settle anywhere for too long, the Portuguese loves to jump ship. In December, he left a relatively successful stint in charge of the Polish national team to move to Brazilian giants Flamengo. The move was met with anger in Poland, and he was accused of disrespecting the country by running off ahead of a crucial FIFA World Cup play-off.

Flamengo fans were also unhappy, seeing Sousa as a poor fit for the club and a mercenary. At the same time, he was also seen as the wrong choice at the wrong time, as messianic former coach Jorge Jesus was available. Having left Benfica acrimoniously, the tactician was linked with a move back to his beloved Mengao. Instead, the club dithered, hired Sousa, and now looks to have paid the price.

Sitting 14th in the league – having finished runners-up the year before, and champions the year previous – Flamengo have moved to sack Sousa. The Portuguese might have enjoyed success in the Copa Libertadores, posting a club-best record in the group stages, but his league form has been awful. He also failed to win the state championship – a localised Rio de Janeiro league championship which Fla historically dominate.

As such, his tenure became untenable. Things started off poorly, got worse from there, and ended with a pair of embarrassing league losses to relative minnows. Now, Flamengo return to the coaching carousel to try and fill one of the biggest jobs in world football.

Who will next manage Flamengo?

One name who will not arrive back in Brazil is Jesus himself. He has taken on the job as Fenerbahce head coach, and will lead the Canaries for a season or more. Fla, though, are keen to find another Portuguese coach to bring to the table and could turn to someone like Pedro Martins.

The current Olympiakos coach has built a fine body of work in Greece, winning three league titles. Given the club was in disarray when he first arrived, Martins has played a key role in stabilising the club as a force back home once again. Impressive European results have marked out Martins as one of the best coaches outside of the elite.

As such, a move to a club like Flamengo could appeal. Despite not playing in UEFA competition, they are perennial contender for South American honours and for the Brazilian title. They are arguably the biggest club in South America, and one of the largest in the world.

However, the quick-fire nature of the sacking of Sousa might make Martins – and others – take pause before joining. Flamengo are a giant, but the pressure is even bigger – is it wise to leave a good thing in Greece for such a high-risk, high-reward project in Brazil?

Only time will tell. For now, though, Sousa is back to looking for yet another posting in club or international football.