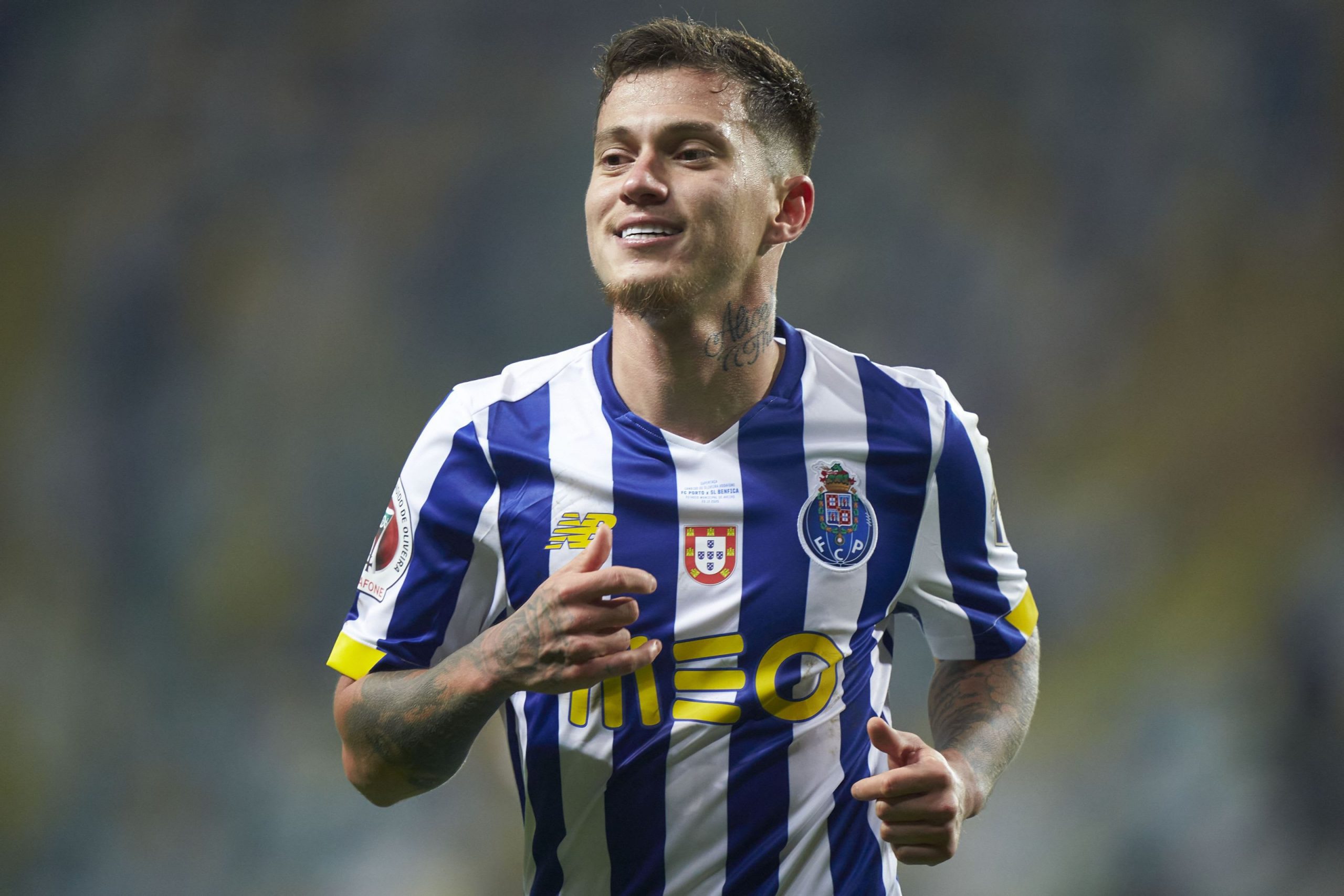 Once noted as among the best development clubs in world football, FC Porto has gone through a period of relatively low profile stars. Where once players the likes of Deco, Lisandro Lopez, Hulk, and Ruben Neves all played, today there is far less of a general standard around about the Porto side. Clubs have cottoned on to their signing policies and try to jump the gun before the Oporto-based giants can snap up talent and sell them on for a premium along with some trophies.

However, one player who is gaining a lot of traction at the moment is Otavio. The Brazilian has been in Portugal for some time, and over the years has become a key part of the Portuguese outfits first-team. The 25-year-old will be a free agent come the summer – another sign of where Porto have dropped off, given their previous ability to command value in the market – and is being linked with a host of European juggernauts.

Chief among the names linked are Premier League sides Arsenal and Leicester City. Otavio is likely to move on in the summer for nothing, though Porto would rather make the exit now and avoid losing a star talent for nothing.

Is Otavio the right choice for the Premier League?

Though by no means a regular goal scorer, Otavio is a pure creator who is known for his excellent blend of silk and steel. A powerful and adept midfielder, he makes a fine job of keeping the ball once he has it under his spell. His passing is excellent, too, with a wide variety of both possession-building passes and team-splitting offensive moves in his locker. Otavio also brings a wealth of tackling quality, with his high-energy movement making him a great choice for the Premier League.

While some might look for more goals from a player of such obvious quality, Otavio brings other things to the table that make him a worthwhile asset. He lacks goal scoring, but he makes up for it with intelligent passing, ball retention, dribbling, and his ability to win key set-pieces in important areas of the pitch.

Indeed, he has become a common example of the kind of all-around midfielder that tends to thrive in the Portuguese game. An intelligent and hard working player, Otavio has developed from a simple creator to a player who can do more on and off the ball than was ever expected when he first arrived.

He has easily been among the best performers in the Portuguese domestic game this year, standing out as one of the best midfielders in the country by far. He has played a role in keeping Porto competitive this season, ensuring that they are well within rich for winning titles come May.

Despite a desire to hold onto the midfielder, though, it looks like Porto will either need to sell now for a fee or bid a player who has been an increasingly vital cog in the team farewell for nothing in the summer.