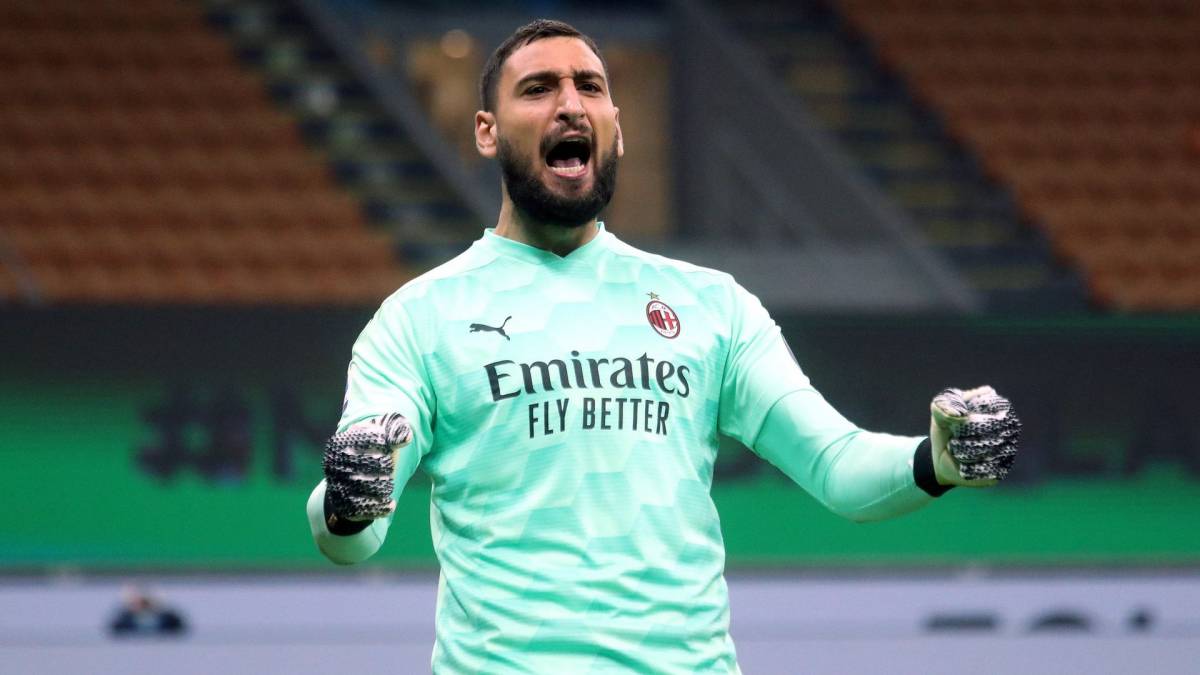 For any player, the world of football can move so fast that it can be hard to keep up. For a goalkeeper, it only takes one movement of the ball to change hero status to villain. And for Gigi Donnarumma, finding this out has come the hard way. The former AC Milan stopper seen his reputation with the Milan supporters erode entirely upon leaving the club on a free transfer. His time in Paris so far with Paris Saint-Germain has seen rotational play with Keylor Navas.

Meanwhile, the keeper has found himself under increasing scrutiny and pressure. Those in Italy say his move to Paris was a mistake, that he should have stuck it out with Milan or even signed for Juventus. Those elsewhere see his move to Paris as a mistake, too, given the relative low profile of Ligue 1 compared to starring for Milan.

However, the keeper has come under increasing fire after his ridiculous mistake in the 3-1 loss to Real Madrid. With an hour to go and with his team 2-0 up on aggregate, Donnarumma tried to hold onto the ball too long in his own box. Bullied by Karim Benzema, the ball broke to Vinicius Jr. and he squared back to the France striker. He promptly put away his first of three, before a Paris collapse seen Madrid through on the back of a Benzema hat-trick.

It was a shocking display, the latest in a long line of toe-curling exits from Europe for the well-moneyed Parisians. With Donnarumma brought in to be their keeper for a generation, there is already talk that they will split up in the summer and the Italian will move back to his home nation.

After the game, though, fans wanted to hear from the keeper – what was he doing?

Donnarumma speaks out after errors

Posting on his official Twitter account, though, Donnarumma opened up on the post-game situation. Having watched the world condemn him as much as they praised the turnaround from Madrid, Donnarumma admitted it was a mistake. However, he also noted that the club would stick together as they look to win domestic titles and return for a second crack at it next year.

Given the star-studded signings made in the summer, PSG were expected to go one better than their Final appearance in the bubble during COVID. Donnarumma was bullish on those chances, though, saying:  “The elimination from the Champions League was a blow. The past two days have not been easy, but it is precisely from these moments of difficulty that we come out stronger,

“Now, we must think about the present, to win Ligue 1, giving everything as I have always done for this shirt, for this Club and for our fans. Let’s start again, together! Allez Paris.”

For PSG fans, the wait goes on to see their time finally lift the UEFA Champions League. For another year, they must sustain the pressure from outside proclaiming they are unable to get over the final hurdle.