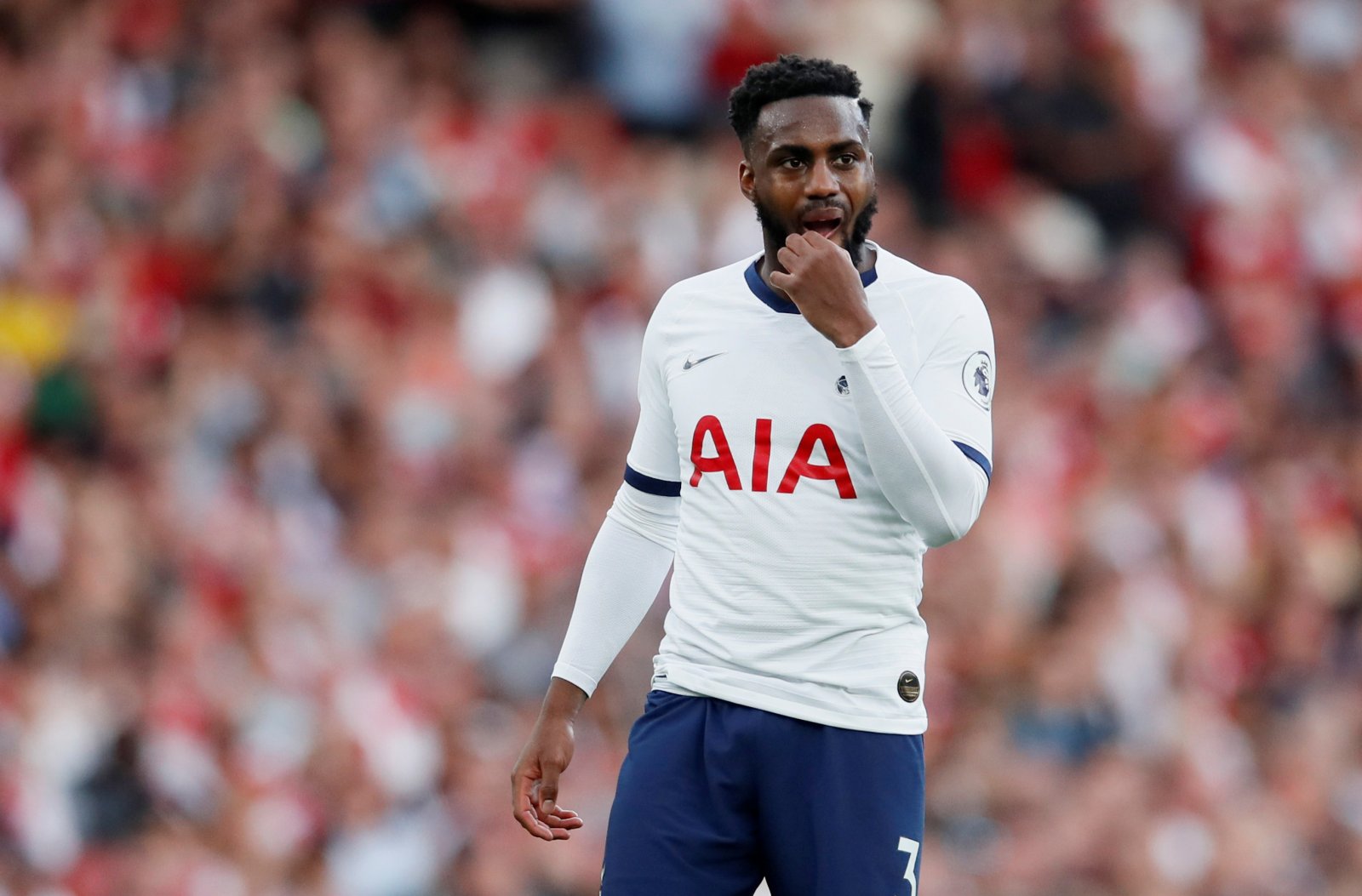 In the last few years, we’ve seen an increasing number of players from England take the plunge and try out football away from home. An admirable aim by many, it has become common for older English players to look beyond the Premier League and Championship. However, one player who looks set to join that connection would be Danny Rose.

The Spurs full-back is available for transfer, and with his last loan being at Newcastle United – who have signed full-back Jamal Lewis – a move back to the North East appears a long way off. Tentative links to former club Leeds United were made recently, but that looks to be a dead deal. Instead, the most pressing link is arguably the most interesting – a chance to move to Italy and play for Genoa.

If he did, he would find himself in the same city as another English talent – Ronaldo Vieira. The midfielder plays for Sampdoria, and would be a rival of Rose were he to come to the city. Both products of the Leeds academy, too, it would be an interesting change of fortunes for Rose. Once seen as one of the best full-backs in the UK, recent years and injuries has seen the player decline.

Still, a move to Italy would provide a new challenge for a player who seems short on interest in playing in England. With Italy offering a new opportunity in a tremendous city, might Rose take the plunge and join English players on the continent?