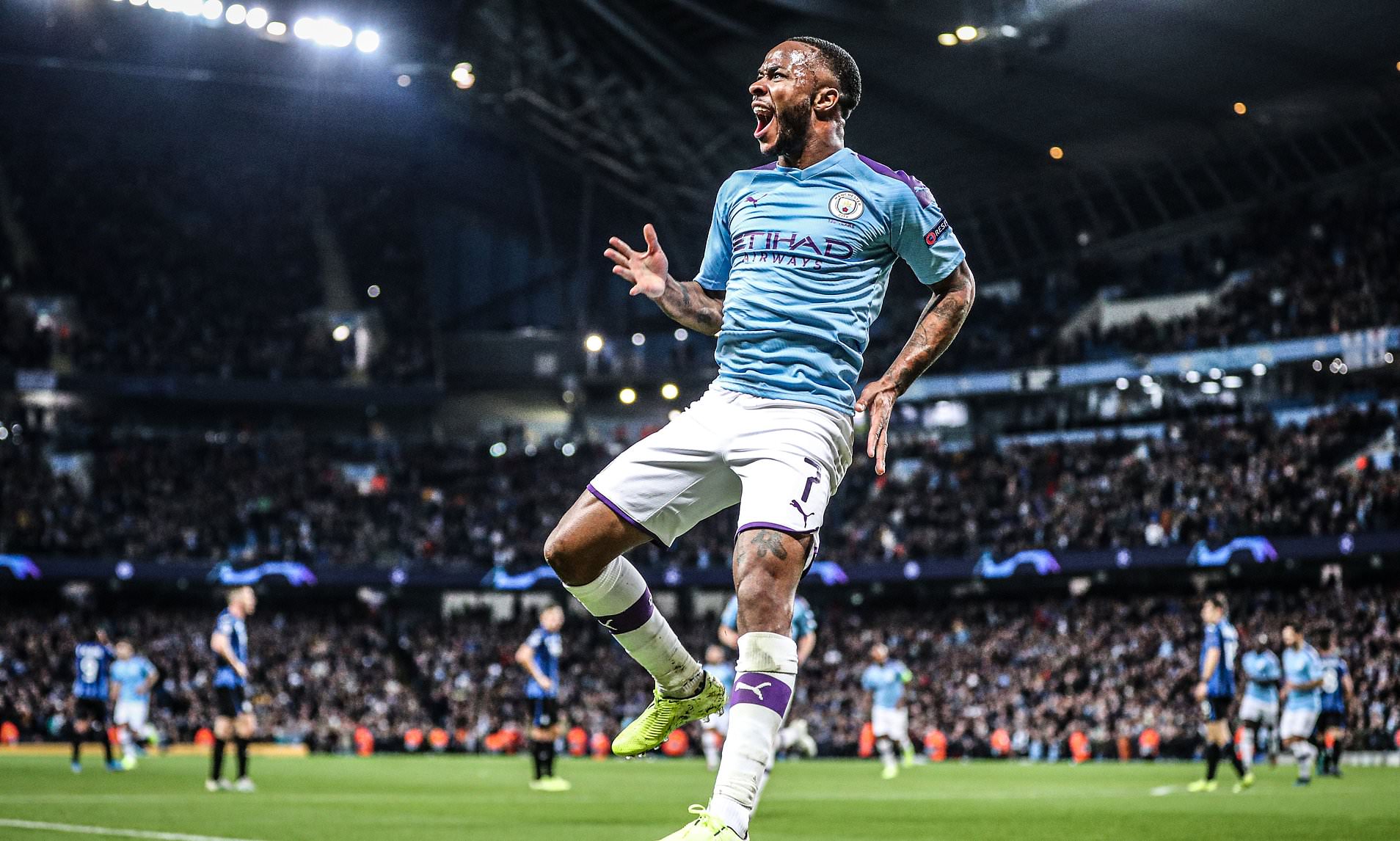 Having once played for Liverpool, moving to Manchester United would be a very odd decision for any player. When you factor in the player presently plays for Manchester City, too, the move becomes even more complex. But if you read the press in England, there is legitimate interest in Raheem Sterling from Old Trafford. As a boyhood United fan (who admittedly has played for their two major rivals), could it really happen?

While some think it might be a touch farfetched even for English football, there is talk that United will try and push for a move. With Sterling yet to sign a new deal with Manchester City, too, he could be more attainable than some might assume. Press in Spain claim that a cross-city move would be impossible, and that United are far more likely to move for Jadon Sancho instead.

But with Real Madrid seemingly in for Sancho, too, might it leave Sterling with fewer options to consider if he does want out of the Eithad Stadium?

For now, it’s only really a rumour but there is a genuine interest from United in bringing the player over to the club many believe he was always supposed to play for. While it might seem crazy at the moment, it wouldn’t even be the strangest transfer in the last decade. Football always finds ways of surprising us; could a cross-city move for Sterling be yet another example of this?