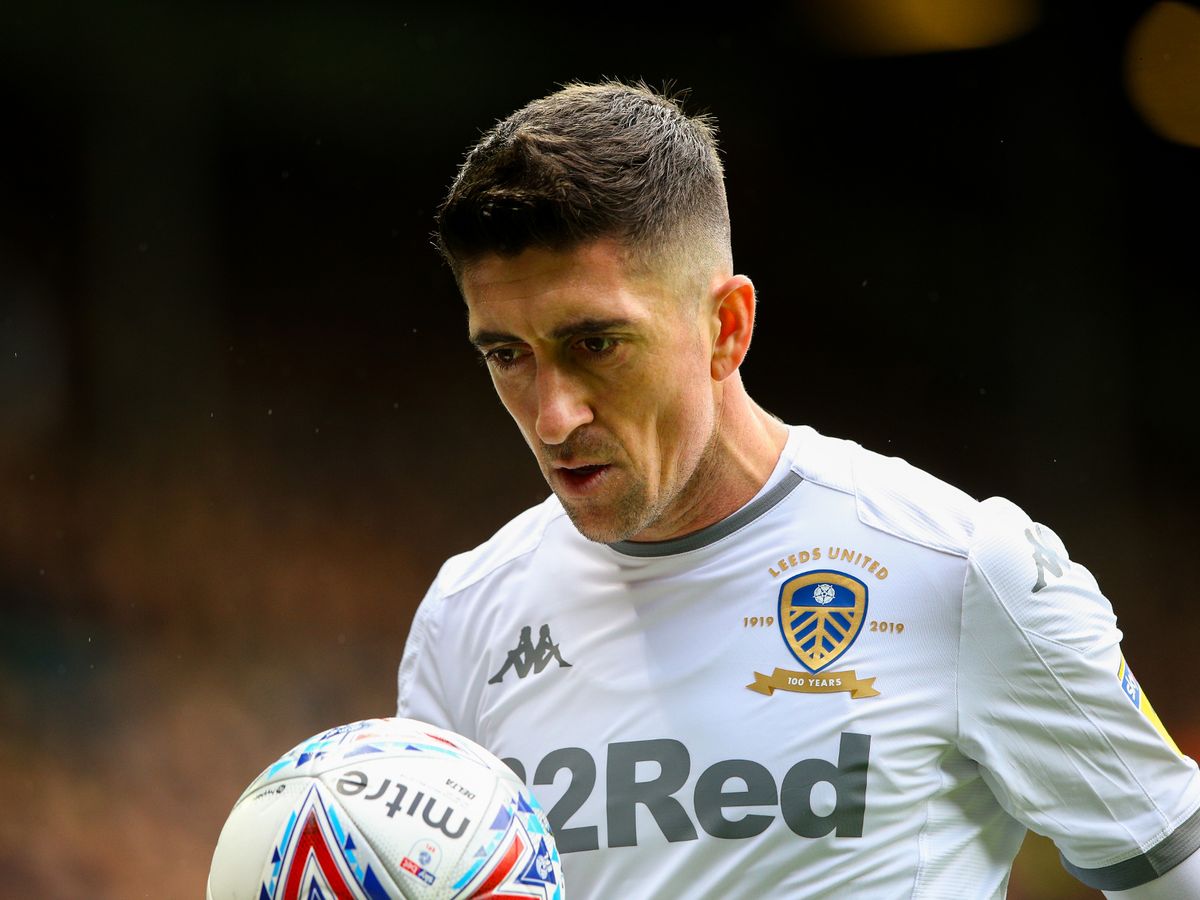 Speak to anyone who has spent even five minutes in the company of Marcelo Bielsa, and the response is always the same: no compromises. Bielsa is a man who does not do things by half-measures. Nor is he happy to simply let things drag on with ‘star’ players who might wish for alternative treatment. And while this has become the unifying force at Elland Road that has led the Yorkshire giants back to the Premier League, it is not without casualties along the way.

Back in 2019, the shock exit of Pontus Jansson was seen as an example that the train was flying off the tracks. Decisive for Bielsa the season before, the big Swede spoke his way out of Elland Road and landed in Brentford, where he failed to get promoted while Leeds went up. Fans were convinced that no matter how severe the exit, their managerial mastermind would find a solution.

The latest dressing room fracas, though, might be a touch harder for Leeds fans to stomach with the same enthusiasm. According to reports, there is a likely exit for Pablo Hernandez coming – perhaps as early as January. As alluded to in an exclusive with Football Insider, there is much talk that Leeds could be facing a drastic exit from one of their most important and beloved players.

The view comes from Noel Whelan, a former Leeds United forward who believes that Hernandez and Bielsa have fallen out. The 35-year-old is currently in the bad books with the manager after a petulant reaction to being substituted against Leicester City. He did not take well to the decision and was not involved in the squad at all as Leeds went down 4-1 in London to Crystal Palace.

Is there a way back for Hernandez at Leeds?

Given his age, experience, and importance to the Bielsa project, it would be a shock if a compromise was not found somewhere. However, it will have to come from the player: Bielsa has no interest whatsoever in having treatment for one player and a different option for another. It is a one-for-all ruling system at Thorp Arch, and it is expected that the Spaniard will fall into line.

After all, this is not quite the same as the Jansson situation. When the Swede left, he moved to a team that looked as likely to challenge for promotion as Leeds were. He was in a position of strength and was at an age where he knew he had time on his side. Hernandez is 35 – his next move is just as likely to be retirement as it is to be another top-flight team. As such, chances to play Premier League football once again aren’t going to come along too often.

The playmaker has been essential to helping set the style of play that has made Leeds a favourite if fans of the sport. However, if he won’t get in line once again and apologise, expect him to be nowhere near the team again. As good as the former Spanish international is, Bielsa has dropped better players in the past for similar infractions.

With Bielsa there is but one way: bow down, or bow out.