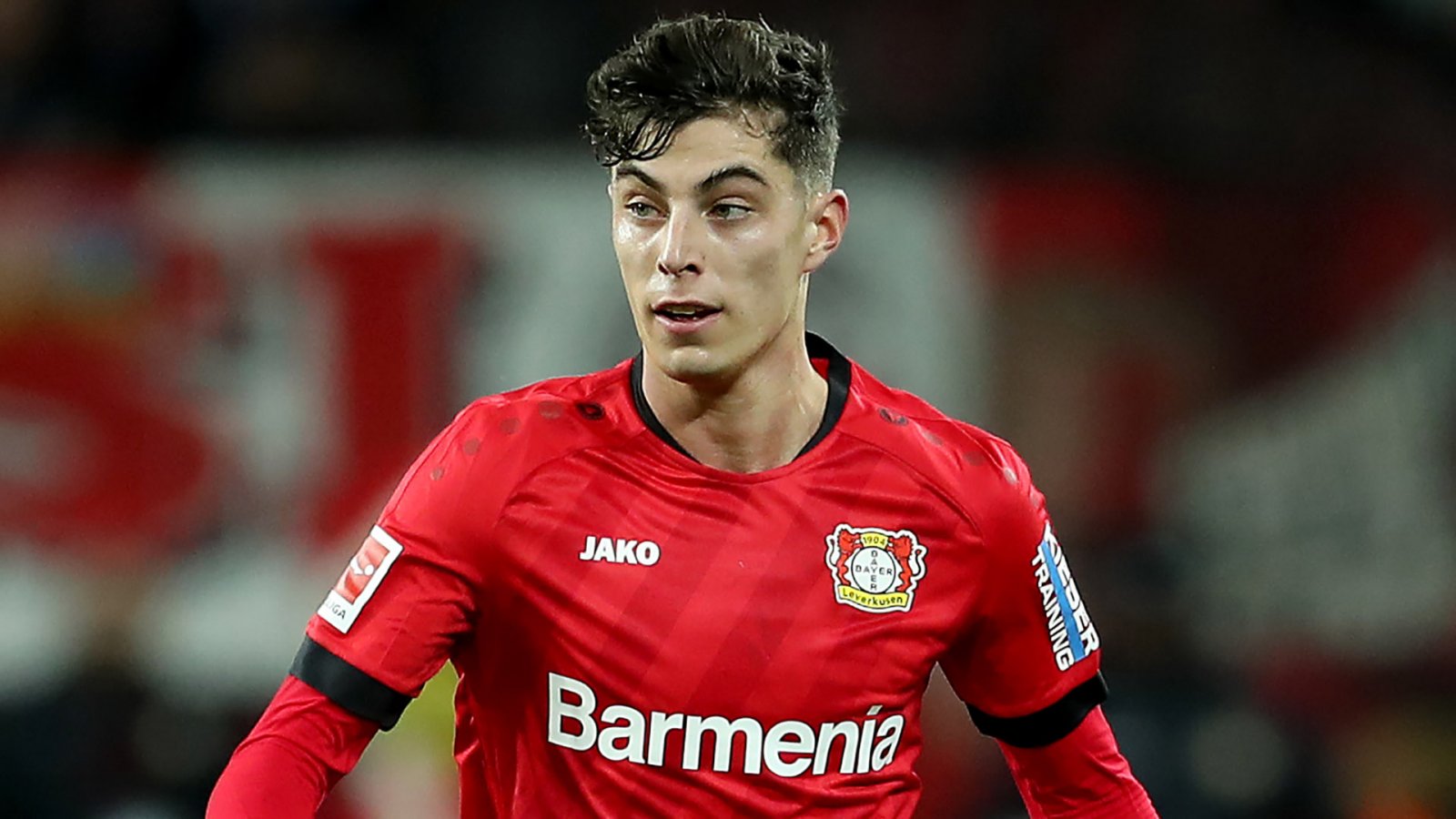 Having long been seen as a player for either FC Bayern Munich of Real Madrid, it looks like Kai Havertz could be making the move to London. Flush with cash and the likely return to the UEFA Champions League, Chelsea look set to expend some of their cash on a new attacking starlet to pair up with Timo Werner and Hakim Ziyech.

The move looks set to happen in the summer should Chelsea manage to scramble the remaining funds needed. With the likely departure of Willian and the confirmed exit of Pedro, the club will have every opportunity to sign a talented playmaker to build the team around.

Capable of scoring as well as creating, Havertz is a modern attacking midfielder who could make a stellar impact on the English top-flight. If Chelsea can convince Leverkusen to sell, then he could join their coming duo of exciting, aggressive attackers in the near future. For Havertz, it would be the ideal opportunity to land himself a move to a major European club who will be a regular part of the UEFA Champions League.

For Chelsea, the move would likely be a record signing for the club and indicate that the Blues have finally found a long-term replacement for Eden Hazard. Having failed to bring in a player to replace him before now, the club has smartly used academy talent to fill in the squad gaps. Now, though, that might change again.