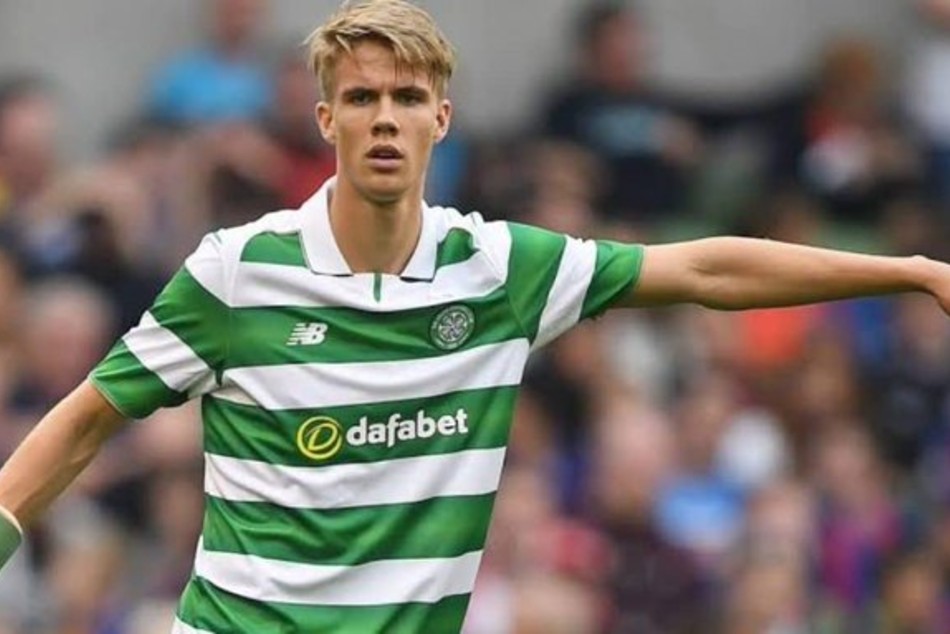 Football Manager fans might recognise the name, but to many Kristofer Ajer is a name they are yet to learn. The defender was making a name for himself in the Norwegian top flight when he was sixteen, before agreeing to move to Celtic in the January of 2016. However, despite being a hugely impressive performer for Celtic since his arrival, transformed into a ball-carrying central defender, it looks like his time in Glasgow will end in relative disgrace.

Celtic were almost surefire certainties to complete the fabled ’10 in a row’, winning ten domestic titles on the spin. With the implosion of eternal rivals Rangers in 2012, Celtic were essentially handed a free run at the coveted number. Both clubs have achieved nine-in-a-row runs, with Celtic reaching nine for the second time last year. The coveted tenth, though, fell apart in a disastrous season.

Former player and manager Neil Lennon returned when Brendan Rodgers absconded mid-season for Leicester City. Despite winning the title upon his return and completing a belated treble last year – the fourth in a row for the Hoops – Lennon was seen as unsuited to the modern Celtic side. Poor tactical choices, numerous COVID-related indiscipline’s, and poor signings in the summer led to a perfectly disastrous season for Celtic.

Now, it looks like the club will face an exodus of top talent as they count the cost of allowing Rangers back into the fold domestically. The Bhoys face a challenging route to the UEFA Champions League group stages in comparison to their rivals. This means that with likely qualification gone, the club will look to sanction the sales of some key players.

This will include Ajer, one of the few players to exit the 2020-21 season with any genuine credit in the bank.

At the moment, teams in Germany and England are believed to be among the most keen. Tentative long-term links exist with both Borussia Dortmund and Liverpool. Coincidentally, Ajer is a Liverpool supporter and might fancy the move to Merseyside given the state of the Reds defending this year. However, it is believed that the team with the most serious interest is that of Newcastle United.

The challenge, though, comes down to finance. Newcastle are believed to want to land the defender for a fee of under £10m. By contrast, Celtic want something in the region of £20m plus. So, it would be hard to see a compromise – especially with Newcastle regularly failing to shell out on a needed signing in the past.

Milan have also long been linked, and could do with a new defender on a more affordable deal. The move for Fikayo Tomori looks set to end in failure, with Chelsea failing to budge on a fee that would simply not be possible for the Milanese giants to meet. Instead, they could turn their attention back to the high-ceiling recruit from Celtic.

One thing is for sure, though – Ajer is very likely to be playing in a different league next year. After well and truly making the grade at Celtic, it looks like he’ll move on to bigger and better things.