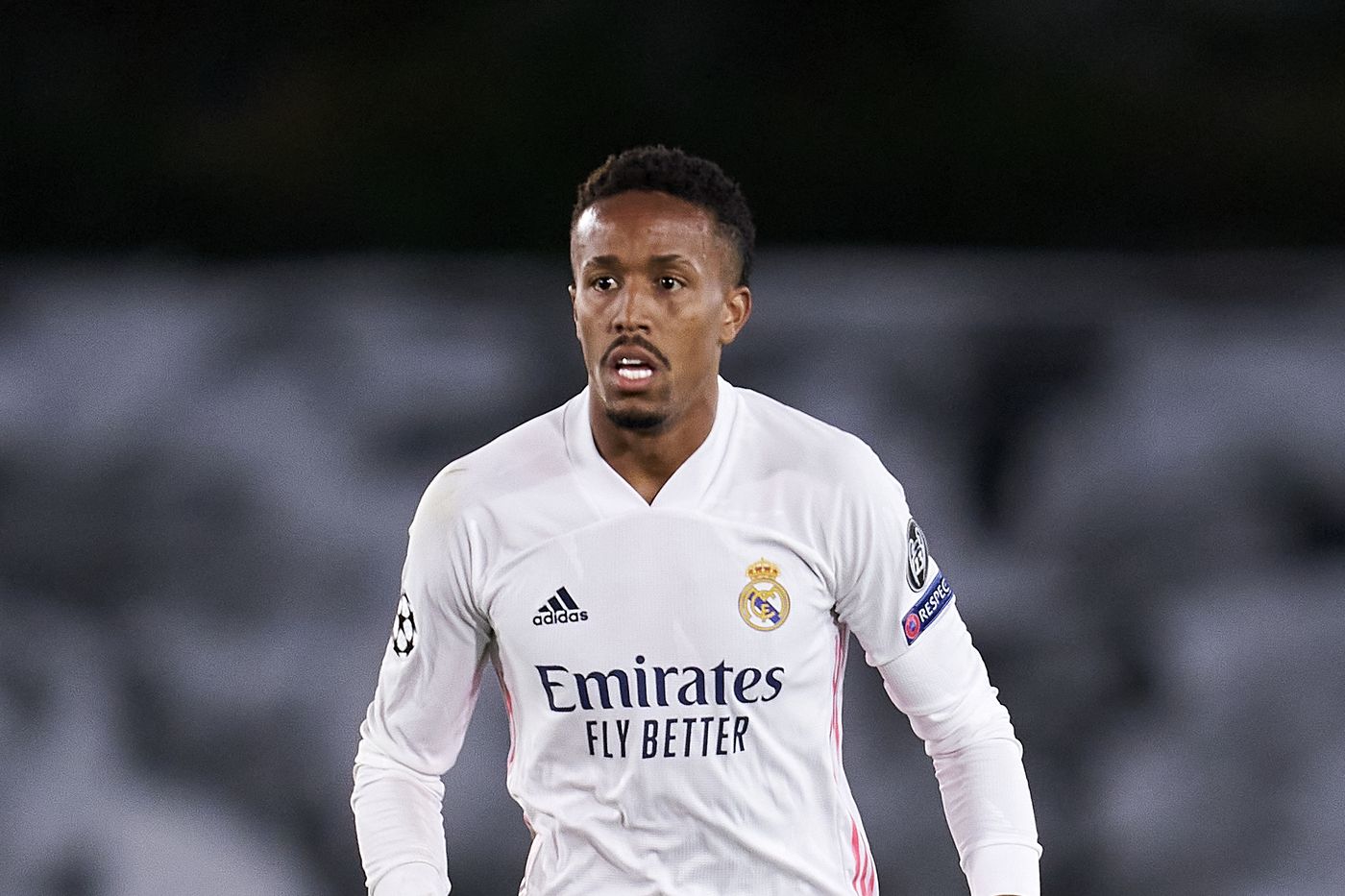 Having enjoyed a revival under new coach Eden Terzic, Borussia Dortmund look back to their energetic and enterprising best. The Black and Yellows have put together a good run of results since Terzic came in, making it easier for the club to focus on a summertime appointment of a new coach. However, a big part of the challenge for Dortmund in January will relate around squad building. Two major names are being mentioned at the moment to make their winter signing plans more likely to bring home a Bundesliga title in 2021.

The first name being linked, though, is Brazilian defender Eder Militao. Currently at Real Madrid, he has struggled for consistent gametime since arriving from Sao Paulo. Still young enough to improve, though, Madrid might look to bring in some funds and cut their losses.

A loan has been mooted, though Dortmund would be unlikely to get the player in on loan. The club is currently in a strained position with Real Madrid, having barely given current loanee Reinier Jesus any meaningful game time. That is why Militao is such an interesting target; it might be hard to convince Madrid to play ball having not given Reinier the gametime expected.

However, Madrid are known to have a strong relationship with BVB prior to this. If the deal was to be an immediately permanent move, they might be happier to discuss this. Should Madrid have any intention of keeping their fourth pick defensive option, though, they would want to loan him to a club that can offer regular gametime.

With Dortmund short on a defender, though, they might be willing to make the concessions needed in a bi to fill that most crucial gap in the squad.

Another interesting option that is being linked is the Stuttgart wide man Tanguy Coulibaly. The highly rated winger has been heavily linked with a move to a European giant having impressed massively since arriving in Germany. However, it is likely that the move will only take place when Jadon Sancho moves on in the summer of 2021. Unless Stuttgart can be convinced to sell a red-hot player for a fair price in January, this might not be a move that we see happen until summer 2021.

However, reports in Germany suggest that BVB are focusing on the Stuttgart winger as their post-Sancho building project. He is seen as a key part of the impressive way Stuttgart have started the season and has played a crucial role since arriving on a free transfer from Paris Saint-Germain.

The forward has played across the front line numerous times and shows the versatility that BVB might be looking for when they make their next big signing. Seen as a suitable choice for Dortmund and also being heavily linked with other Bundesliga high-flyers, it is likely that Dortmund will push forward with a move as soon as there is clarity on the future of Sancho – whenever that is.