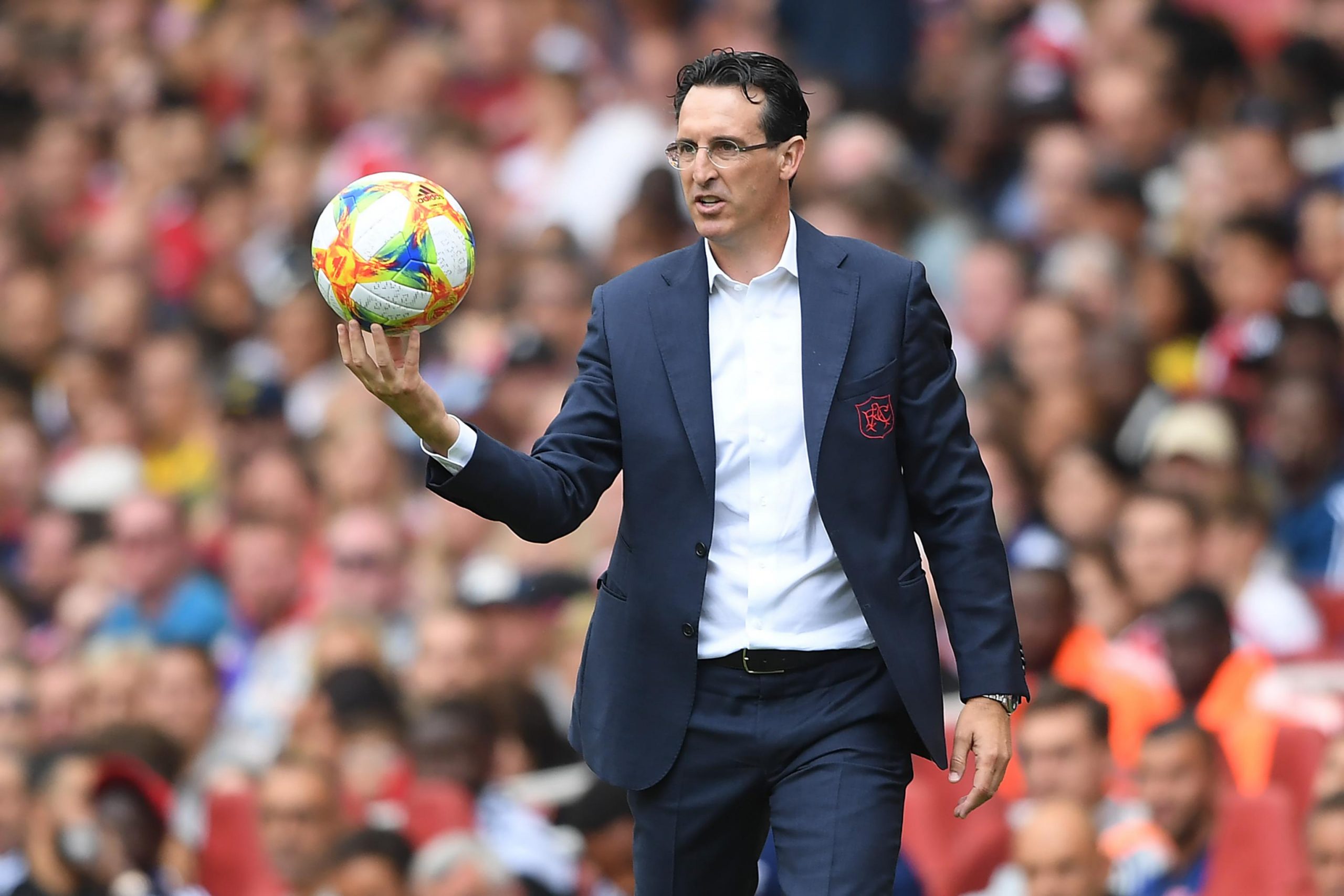 With many teams likely to be tightening their purse strings, one club that will be used to some parsimony in the transfer market is Arsenal. The London giants have been fiscally conservative in recent years, looking to make deals that might not have come off for them. After the excess of the Mesut Ozil and Alexis Sanchez years, relative austerity has returned to Arsenal.

This summer, though, could be a rare time where the Gunners can compete with some of their more moneyed and illustrious opponents. One name being heavily linked is Lille central defender Gabriel Magalhaes. Linked heavily to Everton, a move to England appears likely though it looks like Arsenal will try to swoop in and claim him instead.

It would be a smart move, giving them a new central defender to build around. Having been historically soft at the back in recent years, a new defender to have the squad formed around might make sense. However, it looks like they might need to move fast: a price of around €22m has been mooted. This could increase, though, if more teams decide to enter the market after all.

Having often been forced to make deals and take punts in recent times, this could be a chance for Arsenal to grab a player who is far below what his value would have been considered even a few months ago. For Arsenal, affordable and high-value talent for core areas could be available.