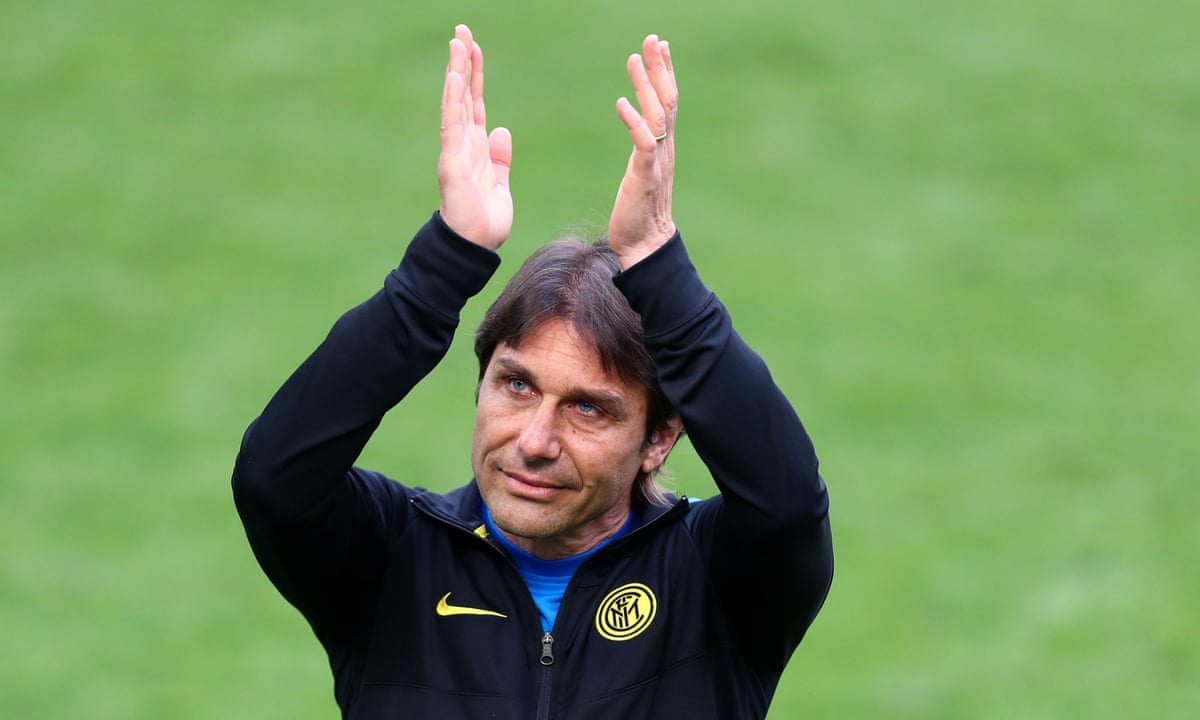 As one of the most demanding coaches in European football, teams who sign Antonio Conte know they are signing a coach who challenges the board as much as he does the players. However, having arrived at Internazionale with the single purpose of transforming their fortunes on the pitch, Conte has done that. Unfortunately for Inter fans, just three weeks are securing the Scudetto title, the architect of their recent success is leaving. The Nerazzurri are back to square one as Conte has signed a deal to walk away.

Securing a €7m golden handshake payoff, the former Juventus legend leaves Inter as league champions. The ownership of Inter, though, has complicated matters. They are primary owned by Suning, who are a Chinese-based company. However, due to Chinese capital laws that are in place, it is nigh-impossible to lift money from their bank account and fund the club. As such, the ownership group has been trying to secure a short-term loan or financing to cover massive losses caused by COVID-19.

Conte is believed to have met with Steven Zhang expecting to be told that his squad was safe, and that he would have funds to spend. Instead, he was reportedly informed that not only would a key player be forced to leave but Inter would need to finish the transfer window with an €80m surplus. Never one to shirk conflict or to stick around for a failing project, Conte headed for the door.

He done the same when managing Chelsea, with the reports suggesting that his two prime targets – Romelu Lukaku and Virgil van Dijk – were passed over for less successful alternatives. This led to a major breakdown at Chelsea, and the same has taken place now at Inter.

Conte is expected to be back in work soon. Talk of a move to Tottenham has grown, though it is believed they would be far from his first choice. Talk, too, exists of a move to Barcelona or Real Madrid, with both Spanish giants making a move for a new coach. His high-intensity, no-compromise style might introduce a return to the top of the European standings for Madrid.

Conte, though, has excelled best when taking on a job where he has to build a team from scratch and return a winner to the top from a position of being an underdog. Would a move to either club allow that?

As for Inter, it is already believed they have lost out on their No.1 choice in Max Allegri. The tactician is instead heading back to rivals Juventus, while No.2 option Simone Inzaghi is believed to be staying at Lazio. As such, Inter might find themselves moving down the list to increasingly uncomfortable names.

Maurizio Sarri has been briefly linked, too, though the squad makeup at Inter is simply not suitable to building the kind of team that would be hoped for at such a high level.