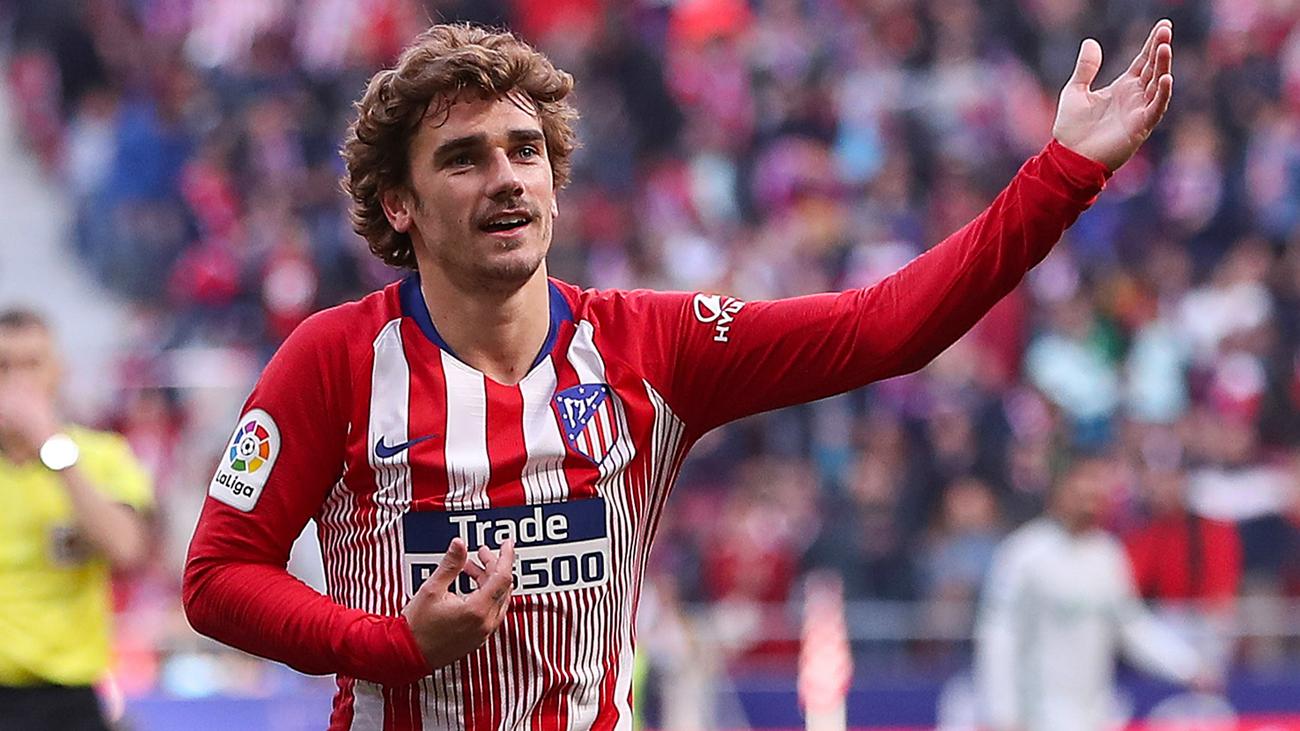 In what was one of the biggest transfers of 2019, the arrival of Antoine Griezmann in Barcelona was always seen as controversial. At the time, some seen the move as one of a power play; reduce the quality of a rival whilst strengthening yourself. Others wondered where a player who seemed to thrive playing off another forward would fit into a team where Lionel Messi dominated that role. With the shock exit of the Argentina, then, at least some fans wondered if Griezmann would finally be able to shine in Catalunya.

Not so – the player made a shock transfer return to Atletico Madrid, signing a long-term loan with the obligation to sign the forward. Though some Atletico Madrid fans might not be keen with the return given how the player left, his stunning goal for France in midweek helped to remind the Los Colchoneros faithful just what the forward can do when in the right frame of mind.

And now the player seems pretty set to push on and show his best level once again in the colours of Atleti. With a fresh new haircut and off the back of a strong international break, Griezmann arguably looks back to the form he was in prior to actually leaving Madrid in the first place.

Speaking of the return to what many see as his spiritual home, Griezmann was quick to discuss the positive aspect of the transfer. Having also said his farewells to Barca, it is a chance for a player who was once seen as a truly elite talent to remind the world that it was circumstance rather than his own ability that hurt his time in Barcelona.

What did Antoine Griezmann say about returning to Atletico Madrid?

Speaking with the in-house club media on his second presentation as an Atletico player, Griezmann said: “I am content and I am happy,

“I’ve been ten days unable to sleep because I was waiting for this moment, but now I’m enjoying it with my family. I’m going to give everything to repay the great effort the club made to bring me back. My part was easy. I wanted to come back no matter what; it’s always been the best place for me, the place where I’m happy on and off the pitch.”

While some fans might be worried that the transfer is another example of nostalgia, the deal itself was hard to say no to. A world class player on a long-term loan, with a fee to buy of just €40m? That is more than feasible for a player of his quality.

When viewed from afar, the France forward looks like a Barcelona flop. When considered in relation to the mass chaos that has lingered around the team, though, it would be fair to say that Griezmann still has much more to offer as a player.

Expect the move to be a success, as the player returns to the club where he scored more than a century of goals.