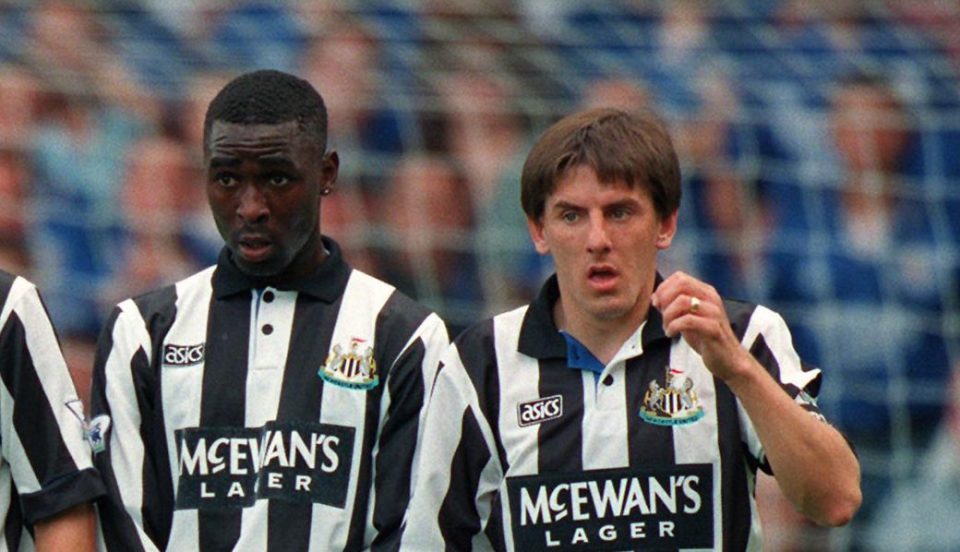 Leeds United could be set to secure a top-half finish following promotion last time out. Here are four other great promoted teams from Premier League history.

After finishing bottom of the Premier League under Brian Clough in 1992/93, Nottingham Forest bounced back with a minimum of fuss the following season, finishing second in the First Division under Frank Clark. That was a case of meeting expectations, but Forest certainly exceeded them by finishing third in the top flight in 1994/95.

The East Midlands outfit came flying out of the traps early on, winning three of their first four games – and holding Manchester United to a 1-1 draw in the other – to rise to the summit of the standings by the end of August. They remained unbeaten until a 2-0 defeat by Blackburn in their 12th match, although that reverse kick-started a sequence which saw Forest collect just one point from the next 15 available.

Clark’s side bounced back, though, and while they suffered another poor run of form in the spring, a tremendous return of nine victories and two draws in their final 11 encounters saw Forest finish behind only Manchester United and Blackburn.

A poor start to the 1991/92 campaign saw Blackburn sack Don Mackay in September. Perennial caretaker boss Tony Parkes steadied the ship and lifted Rovers clear of the Second Division relegation zone, before Kenny Dalglish was handed the reins in October.

Backed in the transfer market by owner Jack Walker, the former Liverpool manager brought in seven new players and took Blackburn into the play-offs, where they triumphed thanks to a 5-4 aggregate victory over Derby County in the semi-finals and a 1-0 triumph over Leicester City in the Wembley showpiece.

Blackburn were determined not to simply make up the numbers in the inaugural Premier League, and Walker’s riches allowed the club to break the British transfer record by snapping up Alan Shearer for £3.3m. The future England captain suffered a knee ligament injury in December but still managed to score 16 goals, with Rovers ultimately finishing in fourth place – just two points behind runners-up Aston Villa.

Ipswich won the last Division One play-off final held at the old Wembley in 2000, beating Barnsley 4-2 to return to the top tier of English football after five years away. They had only narrowly missed out on automatic promotion, finishing just two points behind runners-up Manchester City, but survival was their only objective before the 2000/01 season got under way.

One win in their opening five games did not exactly lead to an upsurge in optimism, but things began to click for George Burley’s charges thereafter. Ipswich climbed as high as third in the standings following a 3-2 success at Manchester City in November, and they remained in the hunt for the Champions League places (the top three, rather than top four, qualified in those days) right up until the end of the campaign.

A 2-1 loss to Charlton Athletic proved damaging in their 36th match of the season, but a 2-1 victory over Manchester City and a 1-1 draw with Derby County on the final day saw the Trotters finish ahead of Chelsea in fifth.

Newcastle swept all before them in Division One in 1992/93, accumulating 96 points to take the title in style. Kevin Keegan added 10 new players to his squad ahead of the subsequent season, with one of those – Peter Beardsley – going on to form a prolific strike partnership with Andrew Cole in the top flight: over the next nine months, the duo scored 55 goals between them. In fact, no team in the division could better Newcastle’s tally of 82 goals in 1993/94.

The Magpies’ defensive record was only the fifth best in the league, but their clinical edge was enough to secure a third-place finish. They never really came close to challenging champions Manchester United, who ultimately finished 15 points clear of the northeast outfit, but Newcastle won five more games than fourth-placed Arsenal and fully deserved their UEFA Cup berth.